‘I have internal joy, and I want to share that’: Shantae Shand ’22 discusses desire to spread positivity through her YouTube channel 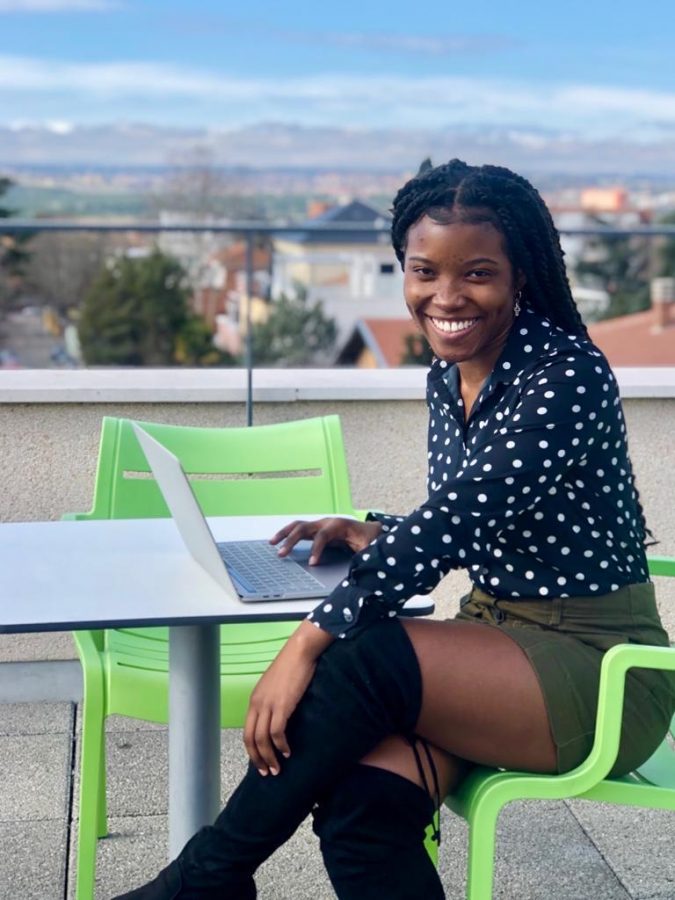 With a platform of almost 4,000 subscribers and counting, Shantae Shand ’22 uses her YouTube channel to spread good vibes, promote positivity and inspire people to become their best selves.

Shand, who was born and raised in Jamaica, moved to the United States at the age of 19 and currently studies engineering studies and economics at the college. She started her YouTube account at the end of high school with the goal of “simply having fun” and documenting her life for when she was older. She posts videos about her experiences in college and vlogs about her daily life.

“I have internal joy, and I want to share that with other people,” Shand said.

Throughout her videos, Shand focuses on having a positive attitude and giving helpful advice to her followers about school, sports, health, social life and productivity.

Shand explained that her goals for her YouTube channel include growing in subscribers and helping fellow students excel in high school and college while managing their time well.

“I want to provide value to my community, and I think once you have that giving mentality, instead of just getting and getting, everything else will fall into place,” Shand said.

Shand provides academic advice through videos like “How to Get a 4.0 in College—Tips for Straight A’s,” and “Things I Wish I Knew Before College—Honest Freshman Advice.”

In addition to providing advice about time management and productivity, Shand uses her platform to educate her followers about issues surrounding racism in the United States and other social justice topics.

“If I don’t say anything, and I don’t use the small platform that I have, then I’m not staying true to myself and what I feel,” Shand said. “And if it causes a person to disagree or unsubscribe, then so be it. I want to be remembered as someone who uses [their platform] to speak out what is wrong.”

One of her videos, “Being Black at Predominantly White Institution,” depicts Shand’s own observations of racism at the college, including one instance where she noticed in the syllabus of a government and law class she took that there was no inclusion of Africa or the Caribbean, despite it being a global class.

Despite occasionally having to deal with disrespectful comments on social media, Shand said she tries to ignore any negativity coming her way and continue spreading her message of love and positivity.

“I think as the numbers grow, you get a lot more negativity. There are times where there are a few comments that really hit home. In life, there’s always gonna be that,” Shand said.  “You just have to have the strength to be like, ‘That’s just one person. You have 99 others who are rooting for you.'”