2014 Baconfest proves more gluttonous than ever 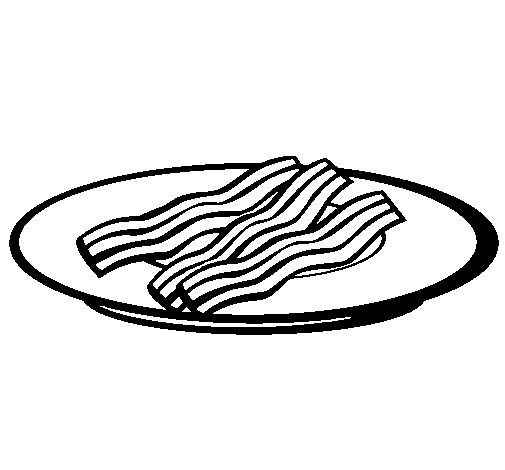 It is that time of year again, the last month of autumn has made its crisp debut, bringing with it the mouthwatering aroma of bacon. Yes, bacon. Making its annual return to Center Square this Saturday and Sunday, November 8-9, Baconfest is back for its third season with more delicious sizzle than ever before.

What could be better than waking up both Saturday and Sunday to everyone’s breakfast favorite? Rooted in the celebrated Easton Farmer’s Market, Baconfest has grown to become one of downtown Easton’s most appetizing attractions.

Beginning as a small event, “the festival took a life of its own even in its first year. Its second year, we had 17,000 people and this year we are expecting 50,000” assistant manager, Brittany Vokoun said. The festival has also received worldwide recognition by being featured on Fest300’s best bacon festivals.

This year, rise and shine to a giant skillet of all things bacon with a bacon flavored cappuccino and hot belgian waffles with maple bacon ice cream, and continue to oink your way through Central Square for bacon like you’ve never tasted it before. Squeal for bacon and lobster mac and cheese, sweet and spicy bacon on a stick, bacon garlic wings, wood-fired bacon pizza, and even bacon wrapped caramel apples.

If that doesn’t have you drooling yet, Baconfest will be featuring over a hundred vendors from as far away as Philadelphia. “We have 120 vendors for Saturday and Sunday this year, 30,000 pounds of bacon between everyone at the festival” Vokoun said.

While sounding tasty already, both the festival and the Farmer’s Market are volunteer-driven and take great care in ensuring fresh products from local farms and vendors. Baconfest “is centered around the Easton Farmer’s Market, we have local food prepares, local producers, and that’s where the festival has grown out of…We support local and many of our vendors are local,” Vokoun said.

And even if bacon is not your forte, don’t hesitate to go as the Farmer’s Market will be offering plenty to eat even for the pig-free guests this upcoming weekend.

Aside from pigging out, meat lovers may also look forward to several culinary contests, tastings, and demonstrations. Amongst them will be a Bacon Battle, a Bacon Cocktail competition, Hog Heaven Cupcakes competitions, as well as Farm-To-Table cooking demos for all those wishing to recreate the sizzling dishes at home. Baconfest will also feature several contests and pageants, including the Miss PA Bacon Pageant as well as piggie races.