That’s What She Read: “One Plus one” by Jojo Moyes 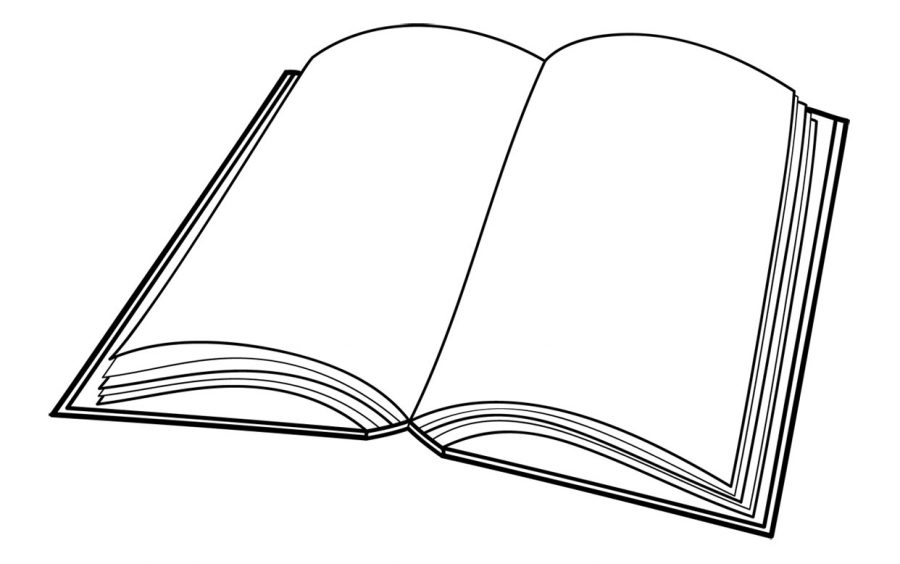 Jojo Moyes did something amazing. In “One Plus One” she combined a plucky, hardworking mom, an adorable child, a dog, a picaresque road trip, a cold blooded businessman with a heart of gold, and various other tiresome romantic comedy tropes to write a hilarious, realistic, original, un-sentimental novel about an unforgettable family and their eventful trip to Scotland for a math competition.

“One Plus One” manages to be heartwarming and hopeful without being cloyingly sentimental. The book is very, very funny despite the realistic descriptions of gritty poverty and bad choices endured by the Thomas family. This is the second of Moyes’s novels I’ve read, the first being “Me Before You.” She is my new favorite novelist and now I plan to read everything she’s written – she is that good. And wildly funny.

Plus, no one writes a flatulent hero dog character like she does. Moyes’s characters talk and act like real people in the real world; they are messy, unpredictable, inconsistent, alternately kind and unkind, loving and angry. Moyes paints very human portraits of average folks and their families just trying to get along in life, trying to love each other and trying to better their situations. Her characters tend to be working-class British citizens living in council flats, working hard to get ahead and hang onto hope for the future. There is an innate decentness in them and when they prevail, we cheer and laugh endlessly.

Once you read it, I dare you not to try to get someone else to read it–it’s a story that has to be shared.