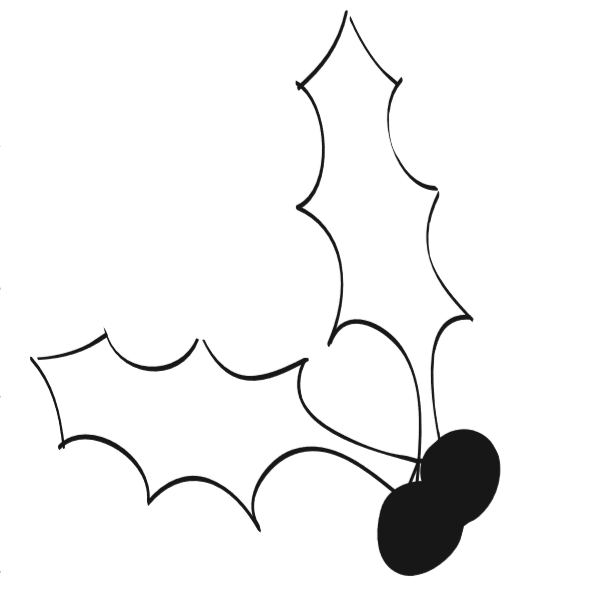 Faculty members of the Music Department came together and played holiday music last Monday in the Williams Center for the Arts in a performance called “Holiday Swing.”

Holiday swing is what you get when, “seven rhythm section players don’t know what to do together,” Professor Skip Wilkins said.

It has been years since the last “Holiday Swing,” even though it was originally performed annually. This year’s show marks the first after a long break.

Among the faculty members that played in the band was Professors Skip Wilkins on the melodica, Tom DiCarlo on the upright bass, Glenn Davis on the drums, Frank Flandorffer and Tom Kozic on guitars, Sean Gough on the piano, and Larry Stockton on the vibraphone.

“Holiday Swing” opened up with a performance of the timeless carol “O Christmas Tree.” The band played eight pieces, including classics such as “Christmas Time is Here” and “Santa Claus is Coming to Town.” The performance also featured the vocal talents of Professor Wilkins, in which he scatted in “Winter Wonderland” and sang “What Are You Doing New Year’s Eve?”.

As the performance closed with “Jingle Bells,” the ensemble was met with loud applause and smiles from the audience members.