State representative Melissa L. Shusterman ’89 on the importance of women in politics 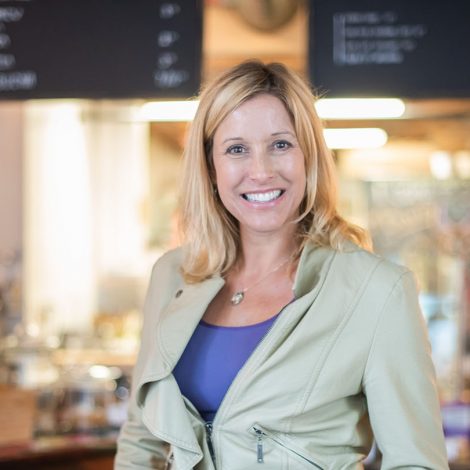 Melissa L. Shusterman '89 advocates for the inclusion of women at all levels of the government. (Photo Courtesy of Lafayette Communications)

For many, Hillary Clinton’s 2016 presidential loss was discouraging. For Melissa L. Shusterman ’89, State Representative of the 157th District of Pennsylvania, it was motivating.

“A woman losing the presidency meant that many industries could continue to harass and intimidate women, overlook them for positions of power and continue paying them less than men,” Shusterman said. “We as women needed to get a seat at the table… so I was inspired to get into politics for the first time.”

In celebration of Women’s History Month, the Council of Lafayette Women (CLW) held a Zoom presentation this past Monday where Shusterman spoke about her career as a woman in politics.

After a prestigious career in television with channels such as the Food Network, VH1 and HGTV, Shusterman first decided to run for office in 2016.

Only nine out of the 50 PA State Senate members and 38 out of the 203 PA House of Representatives members in 2016 were women, Shusterman said. She was also running against the four-term incumbent Warren Kampf.

Despite these obstacles, Shusterman ran a grassroots movement that focused on issues including government transparency and accountability, educational equity, environmental sustainability and gun control reform.

She said she was willing to do whatever it took to win, whether that meant knocking on doors, talking with strangers or asking for donations. Shusterman spoke about learning to not be afraid of asking for a second time when it came to donations.

“Almost everyone gave the first time. Fewer gave the second round but it made a big difference,” she said.

Shusterman also described her role as part of a 2018 wave of Pennsylvanian women that drastically increased the number of female representatives in the state government. In addition to the 15 women that were added to the Pennsylvania House of Representatives, Congress saw four new congresswomen from the state, as well as four new female state senators.

Despite this progress, Shusterman said that she still isn’t satisfied. She continues to encourage the presence of women at every level of the government.

Shusterman ended the event with a quote from actor Michelle Williams.

“‘Women, 18 to 118, when it is time to vote, please do so in your own self interest,'” she recited. “‘It’s what men have been doing for years… which is why the world looks so much like them. Don’t forget: we are the largest voting body in this country. Let’s make it look more like us.”