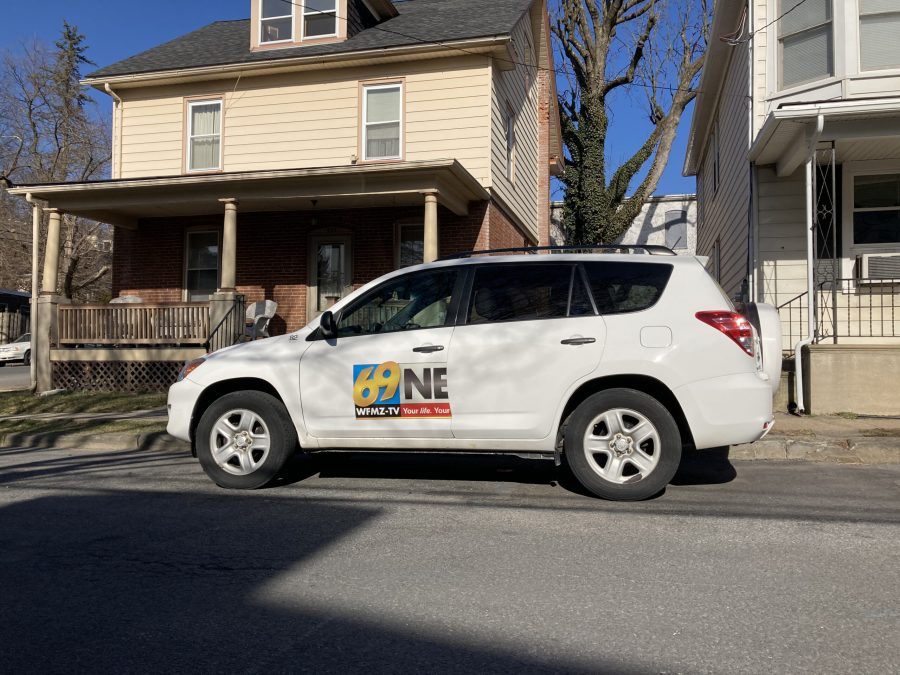 Thirty-four-year-old Clement Swaby of the 600 Block of Hayes Street in Bethlehem was arrested in connection with the break-in and attempted sexual assault that occurred at the 400 Block of McCartney Street on March 5.

Police believe that he is also connected with the break-in to college housing on the 400 block of McCartney Street that occurred on February 22, though this is still under investigation.

“We [Public Safety] continue to work with Easton Police on the incident from February 22,” said Director of Public Safety Jeff Troxell.

Swaby is now also a person of interest in the ongoing investigation of a rape last spring at Lehigh University, according to Northampton County District Attorney Terry Houck.

Surveillance footage from nearby Cattell Street, Parsons Street and McCartney Street showed a male looking through the kitchen window and checking the rear door to the house on McCartney Street at 6:19 a.m. He then entered the residence by climbing through an unlocked bedroom window.

Police said $500 and a Starbucks gift card were also stolen from the crime scene, the latter being used at stores in Oakland, New Jersey and Allentown, Pennsylvania.

Authorities identified Swaby because of a white Mazda SUV parked in the 400 block of Cattell Street. This SUV was identified in footage from police cruisers and was similar to an SUV seen in a surveillance video from a Cattell Street home. According to court papers, a Phillipsburg police license plate reader captured the Mazda’s registration just after 6 a.m., heading toward Easton on the free bridge.

Police determined that Swaby rented the SUV on Nov. 3, 2020, from Avis. After failing to return it by February 16, the car was reported stolen by the Philadelphia police on March 9, who obtained an arrest warrant for Swaby on charges of unauthorized use of a motor vehicle, theft and receiving stolen property two days later. Swaby returned the vehicle on March 13, when he attempted to rent another vehicle.

Later that day, police took Swaby into custody at his address in Bethlehem. After obtaining a search warrant, police found items which appeared consistent with what the male was wearing in the obtained video footage from the day of the attempted assault.

When interviewed at police headquarters, Swaby admitted to driving the Mazda on March 5 to Easton, climbing through the window, stealing the card, and going upstairs and pointing the knife at the women to scare them, court papers said.

“We have additional patrols with officers canvassing the campus. We’re making extra checks with the officers that are actually on duty in those areas as well until this is sorted out,” Troxell said. He noted that the officer presence at the 400 block of McCartney Street will remain for the foreseeable future.