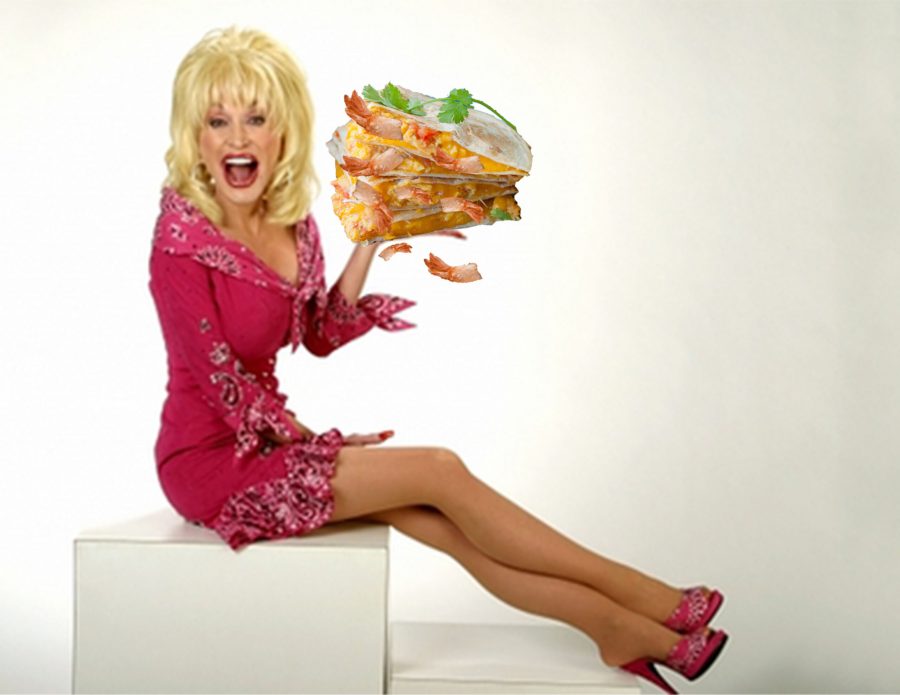 The Lafayette editorial and design staff would like to offer a formal apology to the student body for a recent story published about student Michael S. Duck ‘23.

“The shrimp tails were pretty wild, but I could tell something was really wrong when I bit into a bell pepper,” Duck said in last week’s article. “I don’t even remember the last time I willingly ordered a vegetable at Lower.”

Duck also claimed to have found a ripped up parking ticket from Public Safety in his bag of Cheetos. His lunch only grew more absurd from there.

“I swear I could also taste the tears of an engineering student in my Diet Coke,” Duck said.

Since Duck’s viral fame, he has become the lovable new mascot of Lafayette Dining Services, and has even snagged a few sponsorship deals with Taco Bell. Many Lafayette students have already started planning their Shrimp Tails Quesadilla Guy Halloween costumes.

However, two days after The Lafayette published our story on Duck, people began circulating disturbing tweets by Duck. His tweets contained the expected racism, homophobia, and misogyny of the typical Lafayette student—but what truly shocked us were the anti-Dolly Parton sentiments expressed by Duck.

“Am I the only person who doesn’t get Dolly Parton?” read one of Duck’s tweets. “Like, who’s Jolene and why should I care about her? How many IG followers does she have?”

Additionally, many anonymous sources have come forward to recount other stories of Duck’s transgressions.

“He’s one of those guys that always has to have his pet on camera during class,” an anonymous student said in irritation. “We get it! You have a cat! Do you really have to stop in the middle of your econ presentation to talk about what a ‘cutesy-wutesy baby cakes’ it is?”

As a publication that values all voices, The Lafayette apologizes for platforming Duck in last week’s article. He was just so darn quirky and affable; we couldn’t have possibly known that he would have such a problematic track record.

“In the future, we will be sure to perform extensive background checks before spotlighting a member of the community,” said an Editor-in-Chief who wished to remain anonymous. “In other news: have you heard about the Lafayette student who surprised his History professor with a flash mob? Crazy stuff! Look forward to next week’s paper for an exclusive interview with him.”