Grayson Thompson, intercultural development specialist, to leave at the end of the month 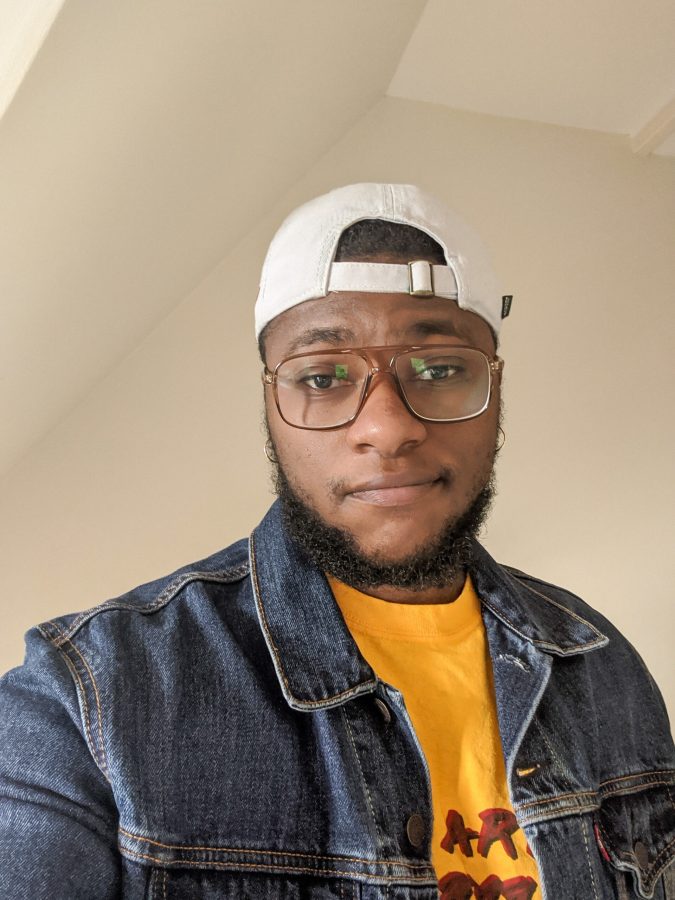 The Lafayette community will soon be saying goodbye to Grayson Thompson, Assistant Director of Intercultural Development and Coordinator of Gender and Sexuality Programs, as he leaves the position at the end of the month. Thompson, who started working at the college in Fall 2018, has helped to foster an environment of inclusion during his time at the college.

Thompson’s primary role in his position is to create co-curricular multicultural programs, specifically those that focus on gender and sexuality issues. He said that a big accomplishment throughout his three years was restructuring Lafayette’s Safe Zone Program. Thompson’s work strengthened the program, which provides training for students and faculty to be a safe resource and ally on campus for the LGBTQ experience. In his first year alone, the program licensed over 100 people as Safe Zone Certified.

“It’s been really cool seeing more invested faculty and staff in the program because, my first year, there wasn’t a lot of investment. I thought about ways to make it more accessible,” Thompson said.

However, Thompson said he regards holding an event on identity and femininity with three trans femmes from across the country as his proudest moment at Lafayette. The panel, held virtually this March, was something that he said he wanted to do since starting at the college.

When reflecting on his three years, Thompson said he has seen the college grow in many respects. He noted the diversity and increase in attendance of programs, especially given the online presence of events this year due to the pandemic. He also noted the progress of students in opening a deeper dialogue surrounding gender and sexuality.

“I think the college, at least the student population, has grown to be able to tolerate more complex conversations when it comes to how we talk about our bodies and the way our bodies interact with other people,” he said.

There is still work to be done, however. Thompson said he hopes that the college can gain a greater awareness about what the LGBTQ+ experience really entails.

“I noticed that people just think gender and sexuality automatically equal gay or trans people,” he said. “I think it’s really important to recognize that these [LGBTQ topics] are all things that impact us.”

Upon his departure, Thompson says he trusts Lafayette’s Director of Intercultural Development, Robert Young ’14, for furthering this dialogue. He said he also hopes that whoever fills his position will continue fostering strong relationships with students.

Though he may work at a college again sometime in the future, for now Thompson said he will be focusing on his work as a therapist. He plans to begin seeing patients in May.