The search for “home” 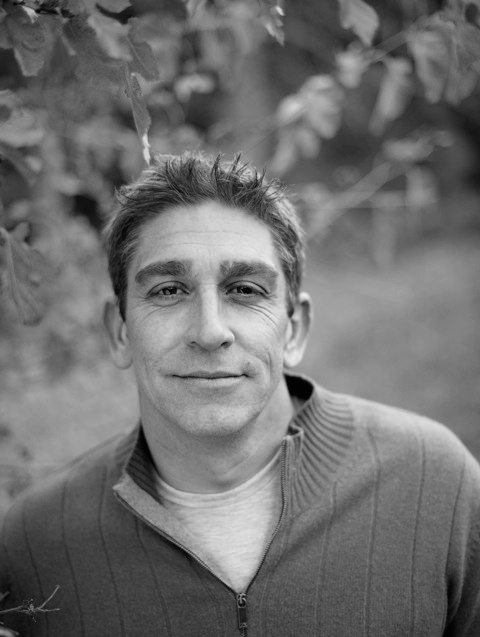 Blanco, who became the youngest, first Latino, first immigrant and the first openly gay Inaugural Poet after being named the fifth Inaugural Poet in U.S. history by Barack Obama, said his writing focuses primarily on his continuous search for home.

Blanco’s visited the college as the 2015 Keynote speaker for Hispanic Heritage month, to kick off LGBT history week and as a social justice educator. During his visit at Lafayette, he spoke how his dual cultural identities inspired his writing, describing himself as “made in Cuba, assembled in Spain, and then imported to the United States.”

One of the poems Blanco shared was written when he was selected to be the fifth Inaugural Poet. It was inspired by his mother’s immigration from Cuba and her sacrifices. He said the poem is not just about loss, but courage, and “asks us to appreciate some things that we forgot to appreciate”.

Blanco also read excerpts from “The Prince of Los Cocuyos” – his coming of age autobiography. The memoir describes his young life, how he tried to chase a “mythic America” while attempting to retain culture from an “overly romanticized and nostalgic version of Cuba that only existed though letters and telegrams and black and white photos.”

He spoke about his “first adventure to Winn Dixie”—which as a young immigrant he saw as a representation of America. He also shared an excerpt explaining how he got his job at Los Cocuyos, the grocery store that inspired the title of his memoir, and the place where he learned about and began to love his Cuban cultural heritage.

Blanco said that his search for home is something that is always developing, especially when he realized that he was representing so many different groups of people at the Inaugaration. It gave him a new sense of purpose and responsibility, and helped him to “understand America in a whole different way, ”that it was also a work in progress, and “what it could be.”