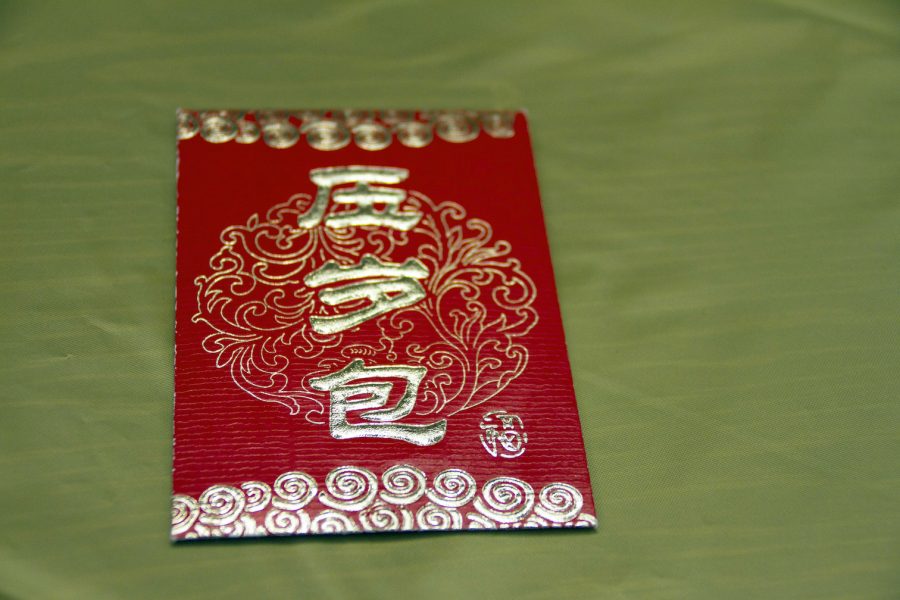 Better late than never, Lafayette is preparing to monkey around for Lunar New Year.

Although the Year of the Monkey started back on Feb. 8, Lafayette is hosting its celebration of the holiday on Saturday.

“We were actually making preliminary plans to get things running early,” president of the Asian Cultural Association Sony Mathew said. “But we wanted to get permission to use an outside vendor, which was a time consuming process.”

“We were under other time constraints, as well,” Mathew said.

Although it is often called the “Chinese New Year,” the Lunar New Year is a widely celebrated event in East Asian countries, and Mathew said this event was meant to reflect that.

“We’re calling it the Lunar New Year celebration because we want to acknowledge there is a lot of diversity and culture within Lafayette,” she said.

The event, which will be hosted by Jay Bickford ’17 (Full disclosure: Bickford is The Lafayette’s arts and culture editor) will feature presentations from Lafayette students and faculty from China, Japan, Vietnam and Mongolia, four cultures that place a great deal of importance on the Lunar New Year. Often, according to Mathew, other cultural celebrations are lost in the shadow of China.

“The reason why the Asian Cultural Association exists is so we can inform the student body of these traditions, and that the people who celebrate them exist,” Mathew said. “And we want to celebrate them and give everyone a chance to interact out of their regular kind of thinking.”

At the celebration, there will be many different types of food served from different countries that celebrate the Lunar New Year, such as the traditional moon cakes and dumplings that mark the festival.

The event is sponsored by Asian Cultural Association, International Students Association and the department of Foreign Languages and Literatures and is almost entirely student run. There will also be red envelopes handed out and magic tricks performed. In addition, games will also be played and prizes will be awarded to winners.

“We have a wide range of students who are involved in this celebration, and we worked really hard to prepare this dinner buffet type event that is open to everyone,” Mathew said. “We want students to engage in the activities, and also we want students to leave the event with the impression that they have gotten closer with their friends and peers at Lafayette.”

The Lunar New Year Celebration is being held in the Marlo Room from 6 p.m. to 7:30 p.m. on Saturday. The event is free and open to anyone.