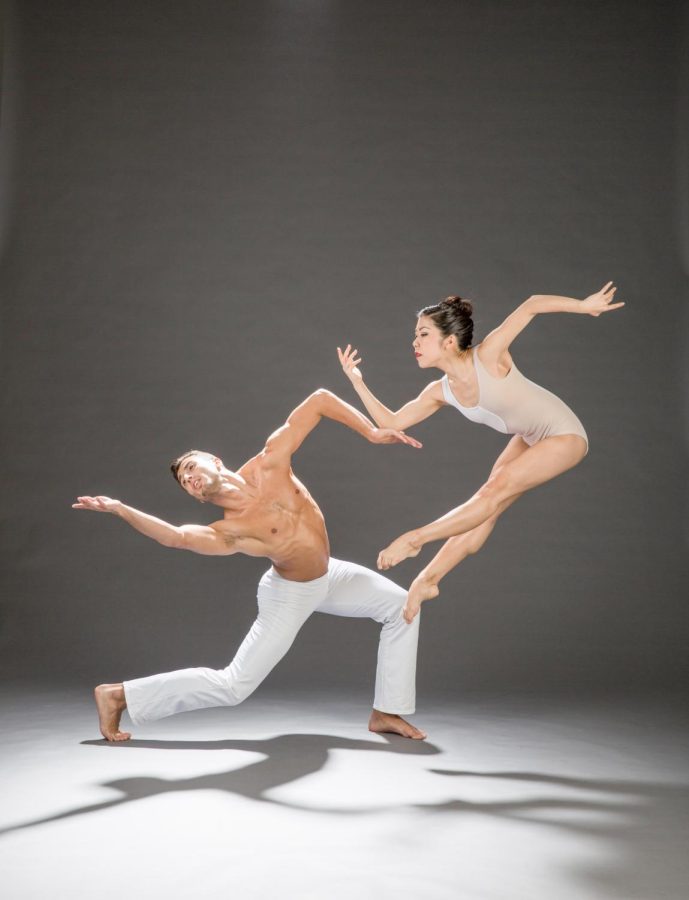 Become immersed in the world of dance through BalletX, a company that is known for its choreographic innovation and efforts to support the communities around them.

The Williams Center for the Arts will host the Philadelphia-based and world-renowned company on Feb. 9 at 8 p.m. The organization has commissioned more than 100 world premiere ballets and has worked with over 60 choreographers.

Performances will include Amy Seiwert’s choreographed dance “It’s Not a Cry,” set to Jeff Buckley’s cover of Leonard Cohen’s “Hallelujah,” as well as Caili Quan’s “Fancy Me.”

BalletX was established in 2005. Tara Keating holds a position as BalletX’s associate artistic director. Since its founding, the company has centered the artistic vision of diverse and often underrepresented voices in the world of dance.

“It’s a male-dominated field with all of the ‘it’ choreographers being white men,” Keating said.

BalletX is a company rooted in classical ballet. However, according to Keating, the “X” in their name stands for “a flare and the unexpected.” The dancers often incorporate elements from various genres of dance into their performances, with the hope of exposing audiences to a rich concoction of contemporary dance.

One of the main goals of the company is to expand the meaning of the “X” in BalletX, not only within the company but also within their audience. Keating said that the creation of this goal happened serendipitously when the dance company featured an all-female creative executive team in 2008.

However, the group’s drive to introduce the world to the magic that they create on stage is not limited to the stage.

The company has a streaming platform, titled “BalletX Beyond,” where they upload dance films that they create. In their community outreach programs, BalletX produces pop-up shows at schools, museums and even subways in the hopes of introducing people to a version of ballet that is far beyond the ordinary.

Another way that BalletX gives back to the community is by holding accessible dance classes. With the company’s in-school dance education program Dance eXchange, BalletX has taught dance to more than 2,000 Philadelphia public school students. In 2018, BalletX launched evening and weekend community dance classes where people of all ages, experience levels and backgrounds can learn ballet, contemporary, hip hop and more alongside company members and professional teaching artists.

Hollis Ashby, artistic and executive director of the Williams Center for the Arts, described BalletX’s performances as something like a “magic carpet ride.”

“You’re always going to be excited by something,” Ashby said.

Tickets are available free of charge to students and can be reserved on the Williams Center’s website.

Correction: This article originally stated that Tara Keating is a co-founder of BalletX. This is false.