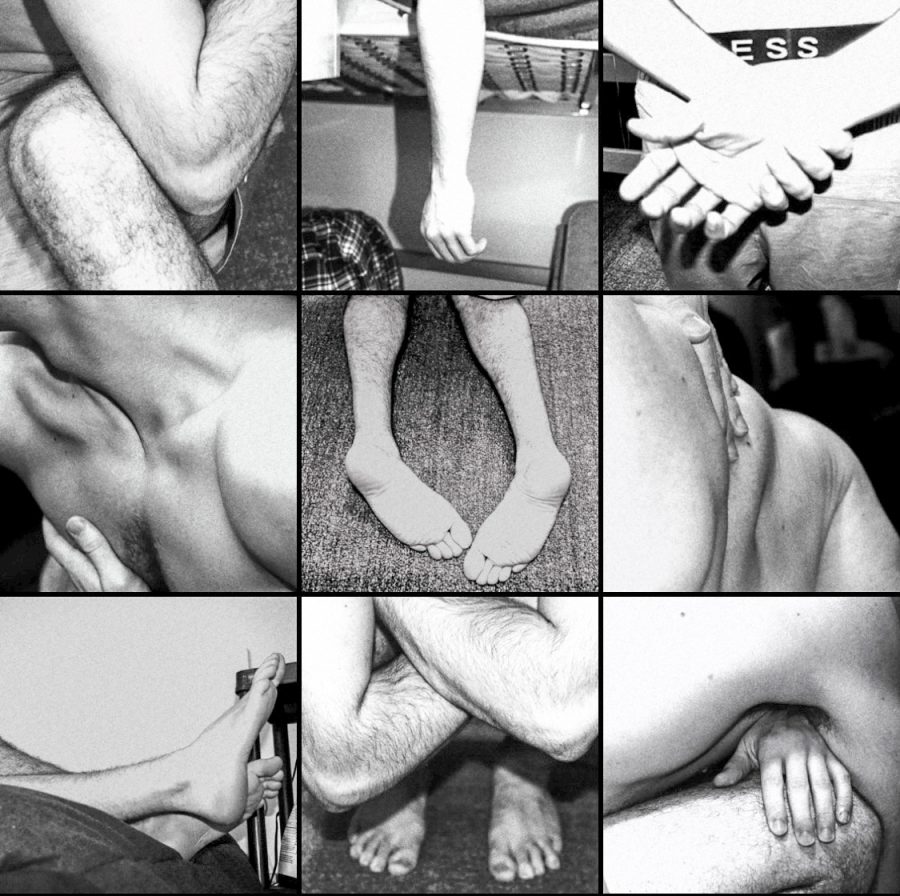 Shuang Wu '22 drew inspiration for her latest project from explorations of intimacy in a prior photography course. (Photo courtesy of Shuang Wu '22)

The first time Shuang Wu ‘22 got behind the camera was during her sophomore year at Lafayette. She hasn’t put it down since.

Wu stumbled on her passion for photography accidentally.

“I dropped one of my courses, and I was searching for a course to add, and I realized there was a photography course with one spot left—it’s for me,” she said.

From there, Wu continued to explore photography through several courses. The idea for her capstone project, which she completed last semester, was born during an exploration of intimacy in her Photography 2 course.

“I first took really intimate photos of my roommate, and then I discussed it with my professor and we found it might be interesting to explore more,” Wu said.

From there, Wu decided to explore the ways in which a photographer’s relationship to their subject can affect the art. Wu described the feeling of photographing a subject in an intimate space as being a “spy on their lives.”

“I started to wonder: how would that feeling be influenced if I’m not familiar with the person I’m shooting?” she said.

After the photos of her roommate, Wu shot photos of an acquaintance in a similarly intimate setting. Then, she put up a flier in her apartment building to find a participant that she didn’t know at all. When a student responded, he became her third and final subject in her capstone.

To add another layer to the project, Wu incorporated sketching skills from her childhood. After moving to Shanghai from a small town in China to attend an international high school, the drawing skills Wu practiced in her childhood moved to the back burner. Her capstone project presented an opportunity for her to get back to her sketching roots.

For the final presentation of her project, Wu drew directly on the photos to give them another dimension.

“How would the media change the meaning?” she said, explaining her thought process. “When I’m shooting someone [with a camera], I’m observing them as a person. But what if I draw on them?”

Wu, who has a double major in economics and art, sees an intersection between disciplines traditionally seen as opposite sides of the spectrum.

“Art is not just a way to simply express and objectify my thoughts, but it’s also a research program for every topic,” she explained.

“In the process of art-making, the first step is doing a lot of preparation before you do that art,” she said. “If you want to do an economic project or a math project, you need to do a literature review as well.”