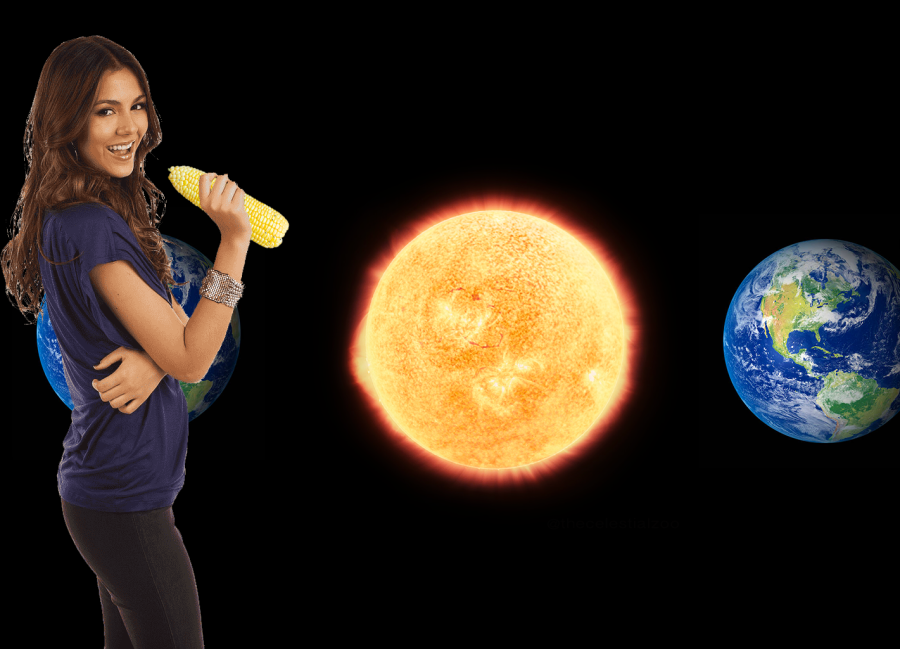 The Board of Trustees has done the impossible. The 19th amendment, granting women the right to vote, took nearly a century of protesting. The board figured out something even better within a week.

In honor of Women’s History Month, the board sat down for a gruesome three brainstorming sessions. By the end of the second meeting, they figured it out: “women removed, feminism improved.”

The decision to pursue this endeavor came in the aftermath of a second female president being sworn in last semester.

“Two female presidents in a row? We have had enough. The board decided it was time to solve feminism,” an anonymous board member said. “We have decided to transfer all women to the secret Second Earth, that only the super-duper-rich know about.”

Beginning next Monday, women will no longer be found on Lafayette’s campus. Any woman who passes onto the grounds will be teleported to Second Earth, which orbits directly across from Earth on the other side of the sun where no one can see it, even with a telescope. The only difference there is people eat corn on the cob vertically rather than horizontally.

“I honestly can’t believe no one else has thought of this yet. I guess in reality, not that many people know about Second Earth—it’s just such a common thing for us we don’t even question it,” the board member said. “We may have been kicked out of the yacht club which really sucks. But I mean, we are solving feminism. We should get a noble prize.”