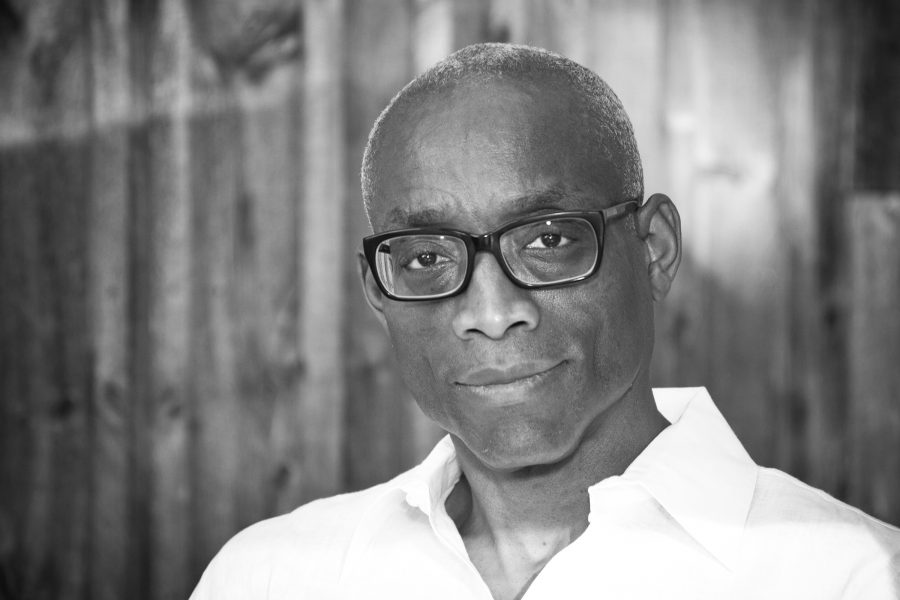 French-Canadian pianist Louis Lortie will make his Williams Center debut on the opening concert of the Chamber Music series. (Oct.1).

The Williams Center’s new Theater series travels far afield in 2016/17 with stories from the fifth to the 21st centuries. (Oct. 6).

The 2016/17 Dance series opens with a new evening-length work by one of the most ingenious and celebrated artists of 20th and 21st centuries, choreographer Bill T. Jones. (Oct. 19).

From the Republic of Georgia, Ensemble Basiani, the 12-member, all-male choir of the Tbilisi Holy Trinity Cathedral Church (Oct. 26).

Vocalist Marianne Solivan is also coming to the center with her 12-piece big band and selections from her critically acclaimed albums “Spark” and “Prisoner of Love” (Feb. 11).

“Nanook of the North” with an original score performed live with percussionist Jean Martin and violinist Jesse Zubot. (Feb. 18)

Four-time Grammy Award-winner David Holt is a musician, storyteller and historian who has spent 40 years study Appalachian culture, which he will showcase in the event, “Songs and Stories of Appalachia.” (Feb. 25).

French-born guitarist and composer Stephane Wrembel and His Band (April 12).

French-born Stephane Wrembel and His Band make regular stops at the most well-known jazz venues, and now to the Williams Center of the Arts (April 12).

The 2016/17 Pesky Artist-in- Residence will be composer and sitar player Hasu Patel, a specialist in the the vocal style Gayaki Ang. The Lafayette College Concert Chorus will join her on stage. (April 29).

This information was taken from the schedule given to The Lafayette.