Kyle Flanagan ’22 due back in court this November, seeks plea deal 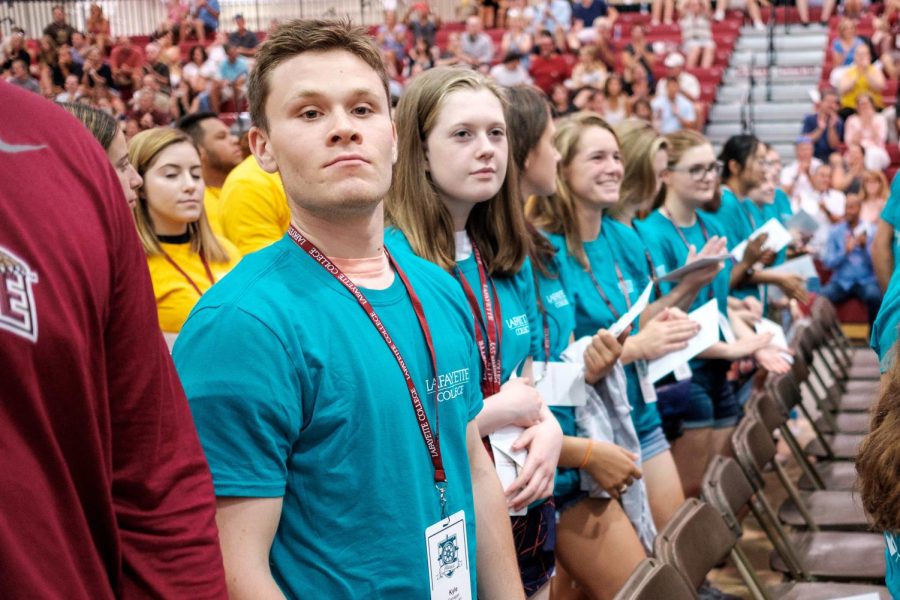 Three weeks after his arrest for a fatal car crash, Kyle Flanagan ‘22 has been formally arraigned in the Southold Town Justice Court in New York, pleading not guilty to a single misdemeanor DUI charge. Blood tests from the night of the crash show Flanagan had a blood alcohol content more than two times the legal limit.

Flanagan, who graduated from Lafayette’s Reserve Officers’ Training Corps program as a second lieutenant, posted the $25,000 bail set by Justice Eileen Powers and is set to go to trial in November, perhaps with additional charges.

“The matter is still under investigation,” Tania Lopez, a spokeswoman for Suffolk County, N.Y. District Attorney Ray Tierny, wrote in a text. “We are looking at this with an eye toward presenting this case to a grand jury for upgraded charges.”

Flanagan’s attorney, John LoTurco, wrote in an email that he hopes to “eventually resolve this matter with an amicable plea disposition that creates the least amount of additional grief” for the families of Flanagan, the deceased Brian Clinton and the injured Malcolm Pakola. All three men were friends who graduated from the same high school.

Clinton’s funeral was held on Aug. 26. The present condition of Pakola is unknown, though he was airlifted from the crash scene with serious injuries.

Flanagan appeared in court last Wednesday in a wheelchair and wearing a neck brace, reportedly suffering from a collapsed lung, a lacerated spleen and several broken bones. LoTurco wrote that Flanagan’s physical and mental recovery would be “prolonged.”

“Kyle is grieving over the loss of his best friend,” LoTurco wrote. “Our focus at this time is on Kyle’s grief counseling, recovery and most importantly honoring the memory of Brian Clinton.”