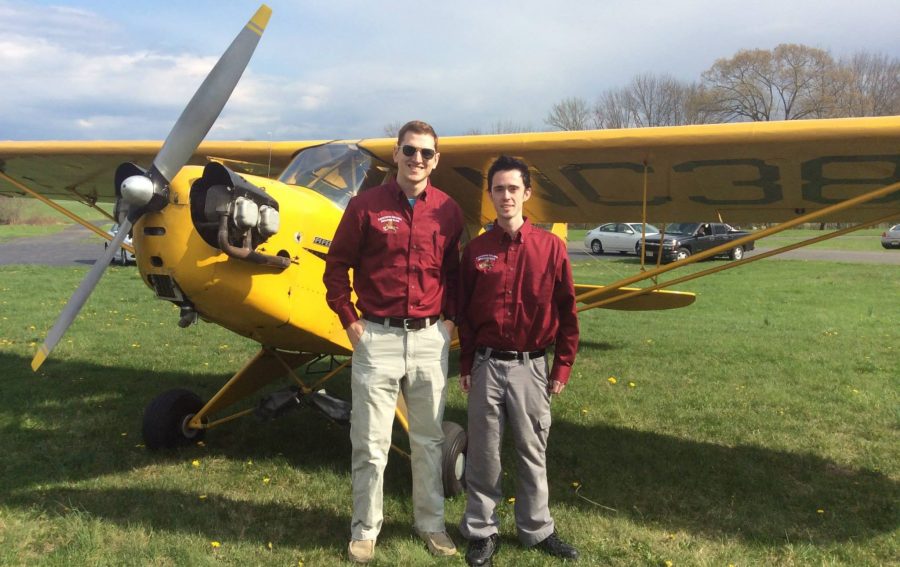 The winner of the student government special election for the senior class representative was announced Tuesday.

Barker Carlock ‘17 won 43 percent of the vote, while Andrew Wargofchick ‘17 and Erik Cannon ‘17 gained 27 percent and 22 percent, respectively. Carlock will hold the position for a semester.

Chair of representation Bilal Akbar ’18 said the election saw the highest turnout for a special election in the last three years. Turnout hit 28 percent, while previous years saw between 10 and 20 percent of campus.

Even though he will hold his position for only a semester, Carlock said he thinks he can still make a difference.

With his involvement in Our Beloved Community, Prologue and the International Students Association, Carlock said he feels he can represent student voices that typically aren’t heard in student government.

“My hope was that my platform was, ‘He cares,’ and people know that,” Carlock said.

He said he plans to use his position in Lafayette College Student Government “to make connections between a lot of disjointed groups.”

And he’s clear that this position isn’t just a resume builder.

“I really couldn’t care less [what my title is],” Carlock said. “It’s more about the students and [that] things are going to get done,” he added.

Carlock will be taking over the position from Sadé Evans ‘17, who left it unoccupied because she is studying abroad this semester, according to Akbar.

Student government planned to hold special elections two weeks ago, Akbar said, but realized that, to comply with its bylaws, it must give students interested in running a week to get their applications in. Student government had given the potential candidates only three days.