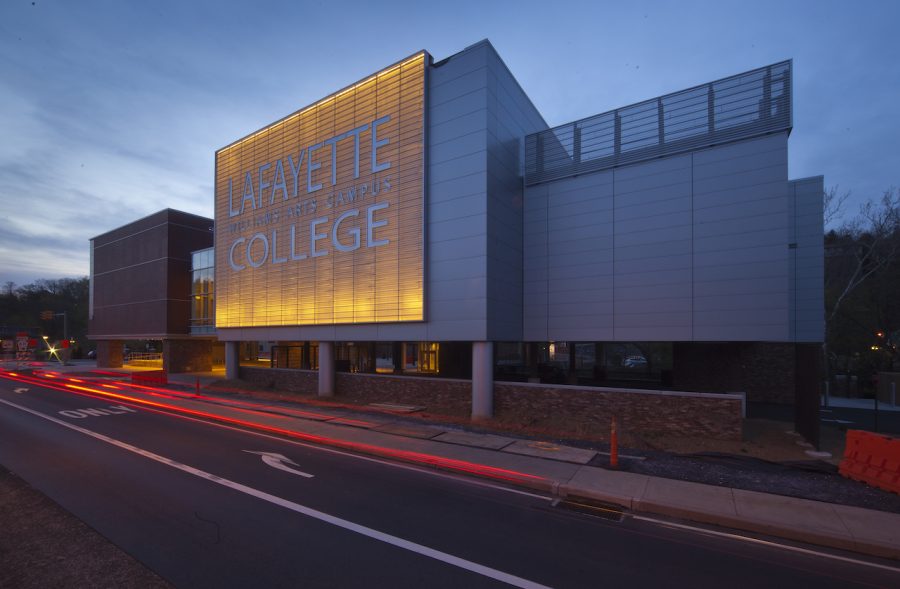 After receiving a grant from the Association of Performing Arts (APA), Lafayette has begun its initiative to expand the understanding, engagement and awareness of the Muslim heritage. The program will span over a 30-month period, and will incorporate performances, campus visitors and other interactive events.

The $204,000 grant entitled, “Tapestries: Voices Within Contemporary Muslim Cultures” is supported by the Doris Duke Charitable Foundation and will be used to connect artists with both the campus and local communities.

The hope is that “people will become more aware that this is a really diverse and interesting culture and can have lots of different expressions,” Director of Religious & Spiritual Life Rev. Alex Hendrickson said.

The program, spearheaded by the Williams Center for the Arts and Campus Life, will begin in September 2017 and continue until February 2019. Hendrickson and associate music professor Jennifer Kelly are the co-directors of the program. Williams Center for the Arts Artistic and Executive Director of the Performance Series Hollis Ashby will also be heavily involved in planning the programming.

Starting next fall, one or two of the Williams Center’s main stage performances each semester will be funded either entirely or in part by the grant, according to Hendrickson. The performances will be from an artist who is from a Muslim heritage.

“There also might be a talkback afterwards,” Hendrickson said. “They’ll talk about how their heritage or their faith tradition may have possibly inspired them in doing their performance.”

The Campus Life side of the initiative will incorporate more student involvement. Different student organizations will have the opportunity to get involved in brown bag talks or bringing speakers to campus, opening the dialogue about the topic.

Because the school just found out that they received the grant, many of the ideas are still in the planning phases. Hendrickson said she hopes to have a town hall type of meeting to allow members of the community to give their input.

While there is a lot happening in the world today regarding Islamophobia and other stereotyping against the Muslim heritage, the goal of this program is not solely to refute those ideas. The programming will hopefully help to combat some of the biases and stereotypes that people hold, but that is just one aspect of the initiative, according to Hendrickson.

“The successful pursuit of this grant was a very collaborative effort on the part of many people who were [and continue to be] motivated by the impact we could make on our students and community through the exploration and celebration of the numerous arts, cultures and identities of contemporary Muslim cultures,” Kelly said.