Fun films for a frightening night: The best animated movies for Halloween 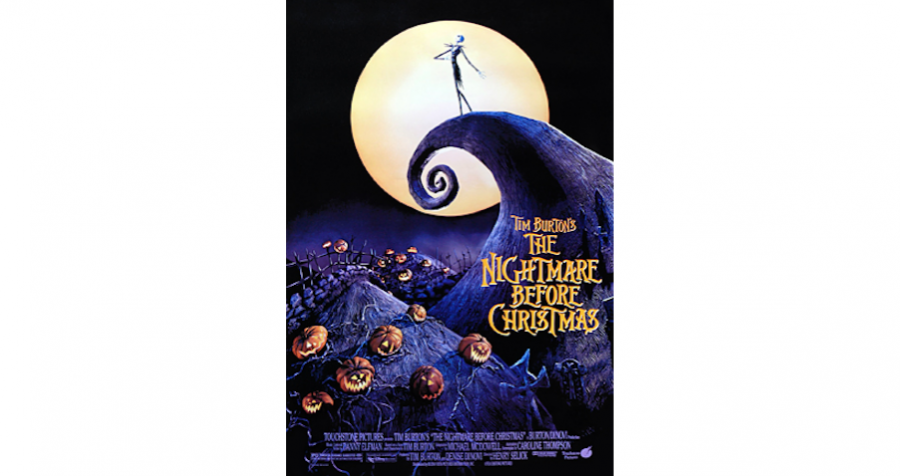 Halloween is a time for scares and screams. Perhaps for these reasons, the holiday brings forth more creativity and imagination than most other days. As such, the impact of fright on animated film, itself the home of wild and unbridled creativity, is enormous. Many of the creepiest films in history have been animated. These are the top five best animated films for Halloween.

Honorable mention: “Corpse Bride” and “Franken-Weenie” – Tim Burton’s not-that-great animated horror follow-ups to “Nightmare Before Christmas” are unsettling enough to be good fun on Halloween, but not up to snuff on their own.

5: “Scooby-Doo on Zombie Island” – Although Scoob is not on the list proper, this is a legitimately creepy film from a franchise known more for fun than fear and features one of the true icons of animated monsters in “Scooby-Doo.” Most Scooby stories are silly, strange tales of a fake monster terrorizing an area for some form of petty gain, with a curious cast of suspects providing an aspect of actual mystery. This film, though, flies in the face of classic Scoob, and is the best film in the franchise by far, from a golden era of Scooby-Doo films that included “Cyber Chase” and “Alien Invaders”.

4: “Monster House” – Straight-up one of the best films on this list. “Monster House” is a story of childlike fear of the unknown, and, despite the kid-friendly style and appearance, it is most certainly a horror movie. Fans of the genre will be able to pick up on countless references dropped throughout – a surprising number given the target audience – and fans of animation can appreciate the techniques used, but for the most part it remains so beloved due to the fact that it is just a really good haunted house film. It’s a ghost story from the old-school and is a must-watch around Halloween time.

3: “ParaNorman” – Nothing is quite so creepy as the jilted movements of claymation, amongst the most under-appreciated forms of animation. “ParaNorman” is a story of a boy who can see ghosts, and the opening scene alone has many images of creepy and creative ghosts. As the story progresses and the dead start to come back to life as a witch’s ghost threatens the town, the movie takes a turn towards becoming a classic with great animation, excellent design, a heartwarming ending and a series of increasingly creepy and unsettling scenes.

2: “Nightmare Before Christmas” – This is the third of these lists that this film has been on, and for good reason. This multi-holiday animated film is a classic on both Christmas and Halloween, with Danny Elfman’s fantastic music supporting very creative, creepy and likable characters in fantastical sequences of celebration, mourning and action. This is a film that can be watched at all times and still be good. In spite of being literally the perfect holiday film, its creepiness is offset heavily by its themes and story, and the fright is really held in two scenes, the fantastic opening and the terrifying duel with Oogie Boogie, thus keeping it off the top of the list.

1: “Coraline” – 2009’s claymation horror film based on Neil Gaiman’s 2002 novella is one of the creepiest that I have ever seen. Everything about it is unsettling, from the character design to the costumes to the jerky-yet-gorgeous claymation. Button-eyes, an overbearing mother-figure, a constant sense of isolation, confinement and limitation, and by far the creepiest atmosphere on this list, “Coraline” is a film that will make anyone’s skin crawl with its atmosphere alone. Where most scary films frighten with over-designed creatures jump-scaring the audience, “Coraline” terrifies in a subtler way, creating an all-encompassing aura of unsettlement. Thus, on Halloween, if there is one animated film to see, it is “Coraline,” a film about all our wishes coming true in the worst ways.