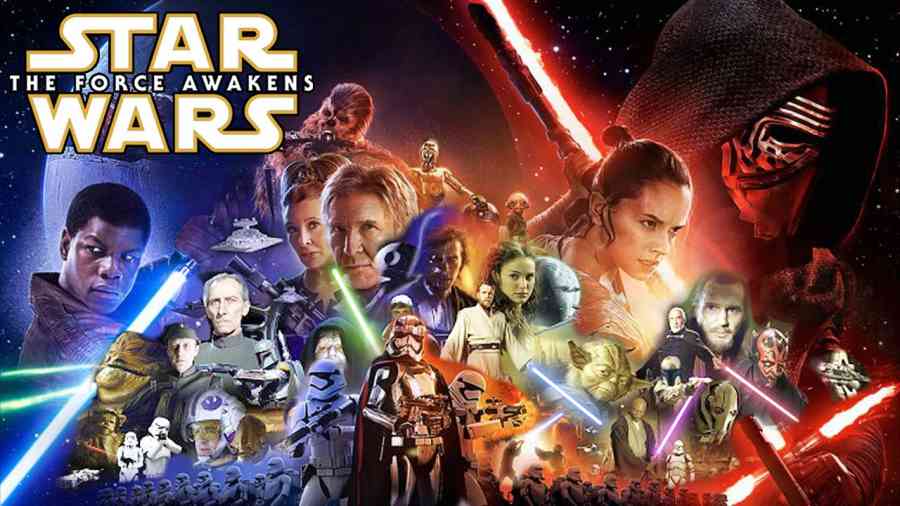 The film of the 2016 may be released just a little more than two weeks before year ends.

Like many others, I am counting down the days until Dec. 16, when I will get a chance to dive head first into the universe of “Star Wars” once again. “Star Wars” is one of the most beloved film franchises ever seen in cinema, and it is surreal to me that we are in the middle of a new trilogy.

However, this new addition to the franchise, “Rogue One: A Star Wars Story,” will bring something entirely different to the series. It’s a spin-off story in what Disney is calling the “Star Wars Anthology” films. It’s set directly before “Star Wars: A New Hope” and tells the story of the team of Rebels who stole the Death Star plans.

“Rogue One” is also the first “Star Wars” movie in over 30 years to be set during the Galactic Civil War era of the “Star Wars” universe (i.e Stormtroopers, Tauntauns and Darth Vader). The movie is currently sporting multiple incredible trailers that pull the viewer into a dark gritty world that hasn’t been seen before. If everything I’ve seen so far is any indication, yet another great “Star Wars” movie will be arriving just in time for the end of 2016.