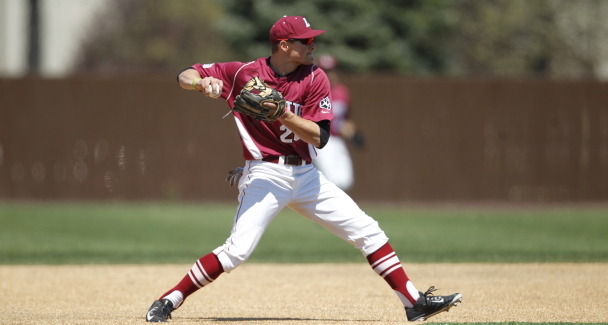 The Leopards lost a lot hitting from this past season, with Mike Coniglio ’16, Alex Nickles ’16 and Andrew Landolfi ’16 all graduating. Pitcher David Bednar ’17 left school to pursue a professional career after being drafted by the San Diego Padres.

Despite losing Bednar, the Leopards’ pitching staff remains pretty much intact, with Houck and Cain leading the way.

The pitching staff is pretty deep, and has many pitchers that can step in a fill a role for this season.

After losing four of their top hitters from last season, the Leopards definitely lack some pop and experience on offense.

What to Watch For:

Navy is the perennial favorite in the Patriot League, and this year is no different. Holy Cross and Lehigh will be competing for the second spot.