Housing exemption to end: Three student limit to be enforced 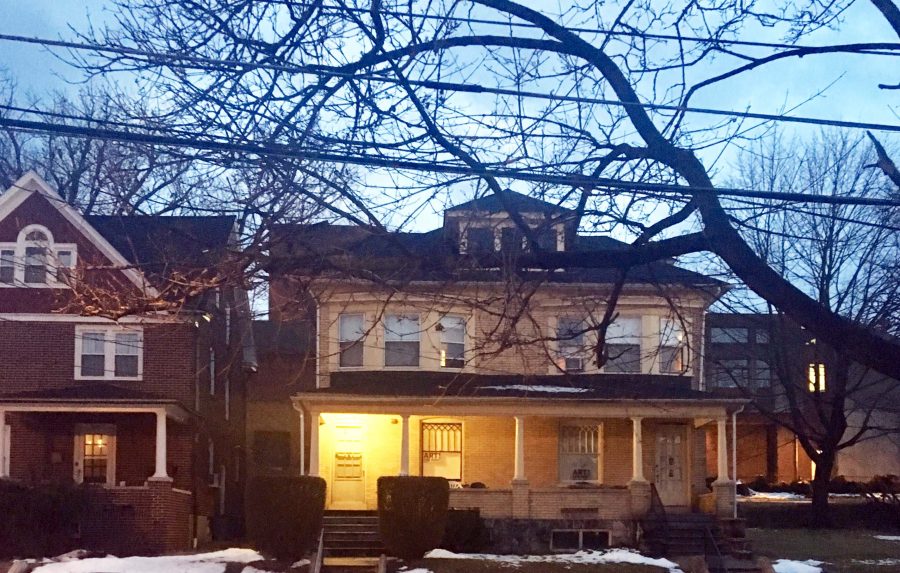 Easton’s exemption on housing ordinances ends at the end of this June, forcing some students to search again for housing.

The zoning law in place states that up to three unrelated people may live together in a house at a time, excluding family relatives. For this school year, the city made an exception for Lafayette so that four students could live in some houses.

But after this semester, Lafayette College Residence Life can no longer allow more than three residents to live in off campus houses, as the school has to be in compliance with the city ordinance.

According to Director of Residence Life Grace Reynolds, the city had exempted the school as a part of a “long term strategy” to deal with the higher enrollment rates Lafayette had recently seen.

Due to the modular housing units expected for next year, exemptions from city ordinances will no longer be necessary. This temporary housing will cover the extra enrollment until more permanent housing is built as a part of the college’s official expansion plan, Reynolds said.

Amy Boles ’18, an off-campus arts house resident, was surprised to learn that either she or one of her roommates would have to move out before next fall.

Boles said that the change in policy disrupted the roommates’ plan to stay together for their senior year.

“We all had been planning since we moved in at the beginning of this year that we would keep this house hopefully [for next year],” she said. “So [finding out] was upsetting, but I also know that my [roommate] who might be moving out has other options and she’d be close by, so it’s not as if we’re sophomores and she’d have to go back to the dorms.”

The enforcement of this ordinance is not new in the college’s history. In 1979, The Lafayette reported that 20 to 30 students were being removed from their housing because the city had decided to start enforcing this same ordinance which limits three unrelated people to each house.

As Lafayette expanded, it became necessary to find places to house students, which led to the exemption for this year.

However, the average class has grown more than 50 students in the last four years. Future housing accommodations will soon become a necessity, and the college plans to begin building a new residence hall this year and add 400 more students in the next eight to 10 years.