‘Pioneer’ of cancer research to speak on entrepreneurship 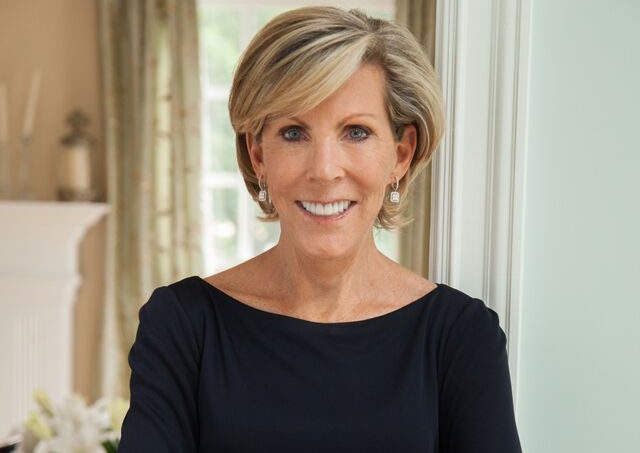 When Kathy Giusti was just 37 years old, she was diagnosed with multiple myeloma, an incurable and rare blood cancer. At the time, Giusti was a new mother to one year-old daughter, Nicole. Unhappy with the available research on her type of cancer and eager for a cure, she founded the Multiple Myeloma Research Foundation (MMRF) three years later, in 1998, with her twin sister, Karen Andrews, according to the MMRF website.

Now, 22 years after her diagnosis, Giusti is recognized as a “pioneer” of precision medicine and her lifesaving research innovations have not gone unnoticed. Giusti has since been named to TIME Magazine’s list of the “100 Most Influential People” and Fortune Magazine’s “World’s 50 Greatest Leaders” list. She was also named one of 3 ‘Top Business Leaders Disrupting Medicine’ by Forbes Magazine, according to the MMRF website.

“When faced with a death sentence, it allowed me to build my entrepreneurial skills and to take a career path that I never expected, but has become incredibly rewarding,” Giusti said in a phone interview.

“I just want to give [students] a little bit of inspiration and a lot of knowledge on how they can go about finding the right job and the right career path for themselves,” Giusti said.

In 2015, Giusti was appointed to President Obama’s 2015 Precision Medicine Initiative Working Group, and was also the recipient of the Open Science Champion of Change award by the White House, according to her biography.

Under a $20 million endowment from Jonathan and Robert Kraft, owner of the New England Patriots, Giusti is the faculty co-chair of the Kraft Precision Medicine Accelerator. According to the MMRF website, the Accelerator convenes best-in-class leaders from science, business and technology to identify and solve challenges slowing the advancement of precision medicine.

“I’m kind of taking everything I learned running the MMRF, and I now bring it out and make it work across all cancers,” Giusti said.

Her talk at Lafayette is scheduled for 5:45 p.m. in the Marlo Room on Monday, and dinner will be provided before it begins.