The silence of conservatives at Lafayette: Opinion 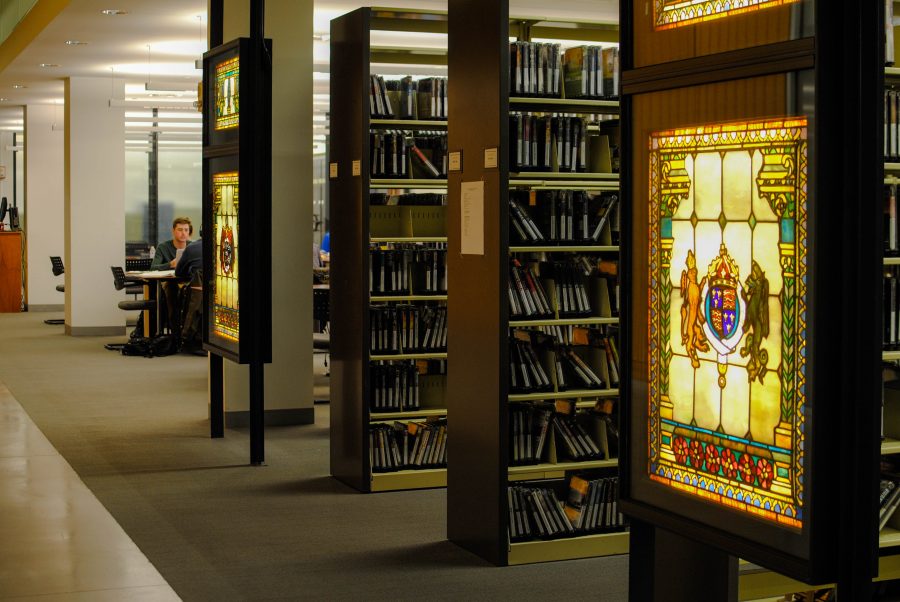 My friends and I have become aware that our campus has a very noticeable liberal bias. Most of the college’s programming champions liberal causes. Most speakers that are invited on campus repeat the same tropes of oppression of minorities, injustice in the criminal justice system, decrying the patriarchy and sexual liberty for students. All these topics are worthwhile and deserve serious intellectual consideration. But when they are the only views that occupy our intellectual space and marketplace of ideas, a problem arises.

At Lafayette, conservative views never get to see the light of the day. Those who hold these views are never given the opportunity to express them independent of speaking up at brown bags, which have a palpable liberal bent. Those who want to hear conservative views can never do so because the college does not have programming or speakers who champion them.

I remember a talk last semester in which the speaker deplored what she called “purity culture,” and spoke in favor of sex outside and before marriage as consistent with the teachings of the Bible. With a topic as loaded as this, one would think the conversation would go on with a speaker who defends sexual continence would be invited to speak, as well. Nothing like this happened. Instead, when the talk was over and the student populace was filled with libertine sexual propaganda, the topic was closed on the same consensus it started on.

Although this seems to be the norm with events on this campus, all views need to be expressed and explored. This is not because we feel an affirmative action for them, but because the college has a duty to create an environment that allows for a diversity of views.

A start to change this would be for those in charge of programming to make a conscious effort to promote programming that speaks to the views of other groups represented on campus. Most importantly, liberal students, those in charge of programming and faculty members need to expel the notion that a rich and intellectually rigorous ideology like conservatism is a code word for bigotry and hatred. These two things will help broaden the intellectual marketplace to include all views and expose the liberal echo chamber on campus to some much-needed alternative music.