No one reads newspaper, everyone illiterate 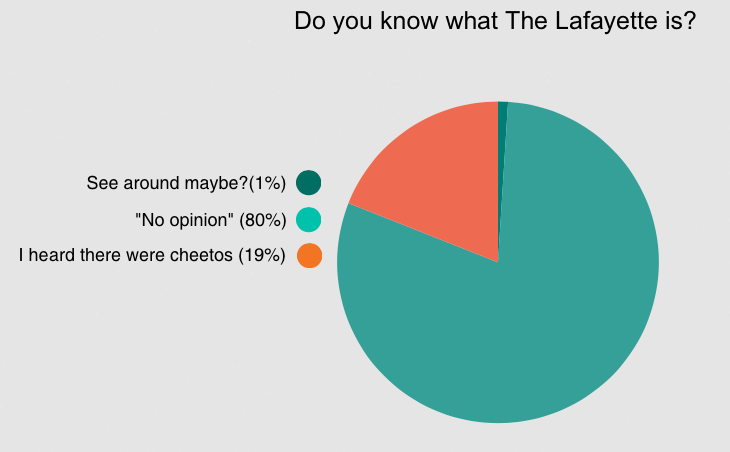 Previously thought to have reached the lowest readership possible on a campus this small, The Lafayette broke rock bottom at 4 p.m. last week after Dave Smith ’14 in Lower Farinon realized he was not holding the New York Times.

An exclusive investigation by The Lafayette has revealed that the paper didn’t lose its readers – its readers, like Smith, lost the ability to read.

“Literacy, in most cases, is required to read,” expert reader Paige Turner said. In a word, that speaks to what happened to Smith and the rest of campus: the absolute only possible reason for why no one reads the paper is that the college has become completely illiterate.

That was the conclusion reached by The Lafayette’s recently assembled committee, formed in order to determine why no one, literally not a lonely, single soul, reads The Lafayette.

“People can’t read like they used to. It’s a real problem,” Floyd Mayweather ’17 told The Lafayette. “Tryna get people to read is like boxing a glacier. You should enjoy that simile, by the way, because our kids won’t understand the glacier part.”

With a somewhat creepy smile and a hushed tone, Arlong added, “I’ve got something to take pictures of, too.”

The Lafayette still does not fully understand what he meant by this, and truth be told, wishes it had not been introduced to Arlong at all.

In a poll that everyone answered, The Lafayette found that the quality of their paper is higher than Barack Obama on a Friday afternoon in 1982. At least 1 percent responded saying that they read the paper accidentally sometimes when they see it lying around. The other 99 percent said they held “no opinion,” which could really mean anything, really.

As a result, it seems rather ridiculous for people not to read the paper. So read it. Please? We’ll be your friend, if you want, unless you think that’s weird. Is it weird? Is that a yes?