A film’s modern remake takes too much from original 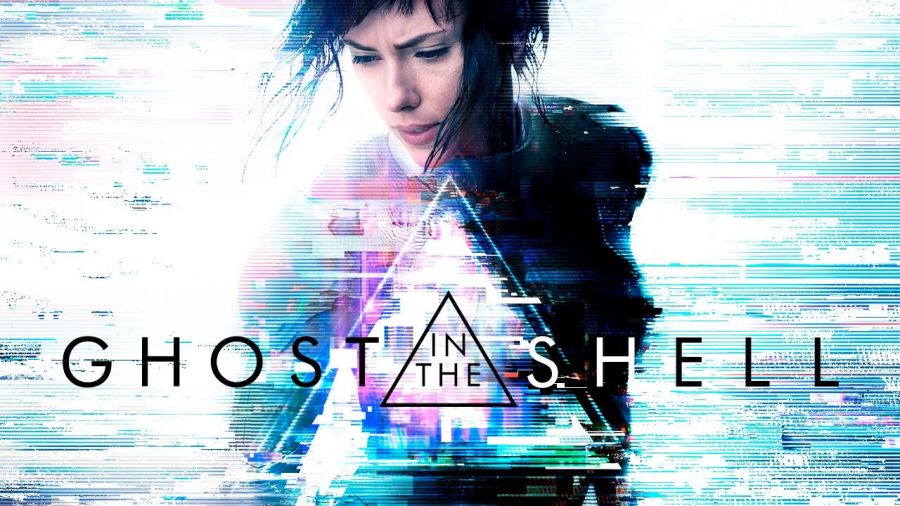 'Ghost in the Shell' fails to properly remake parts or original film (Courtesy of Forbes).

“Ghost In The Shell” (2017) is a weird movie. The original 1995 animated film by Mamoru Oshii was plenty weird in its own way, of course, but the 2017 live action remake is weird in that it simply didn’t need to happen. The original film is such a masterpiece that even the original director could not follow it up well, with several sequels and retellings failing to tap into the monstrous popularity of the first film. Moreover, trying to recapture the aesthetics of an animated property in live action looks extremely uncanny.

The biggest sin this movie commits, however, is in its adaptation. It is smart enough to not try recreating the story of the original but fails to replace the story with something even half as profound. Even worse, it tries clumsily to borrow a lot from the original film, only emphasizing how much this film failed. Its best moments are when it recreates sequences from the 1995 film.

In an era when people are more interconnected than ever, the questions asked by the 1995 movie take on a new relevance to modern life. However, director Rupert Sanders seems to have only paid attention during the action sequences because the 2017 remake turns very quickly away from the profundities of it’s progenitor in favor of essentially remaking a John Wick film in the shell of a bizarre science fiction.

Instead of reveling in the depth of it’s predecessor, it is a simplistic and generic story about individual freedom and rebellion against corporatism that has nothing more profound to say about the state of the world than the 2012 “Lorax” remake. In fairness, the film has astonishingly good action sequences but most are lifted straight from the 1995 film.

The film is set in a hypothetical near-future where the vast majority of the populace has access to cybernetic augments, enhancing their physical and mental prowess dramatically. A massive corporation develops a completely cybernetic body that could house a human brain, rather than the androids containing artificial minds. Mira Killian (Scarlett Johansson) is chosen to be the brain of the body after her body is destroyed beyond all ability to recover. She becomes the brain in the body, the eponymous “Ghost” in the “Shell” and is referred to as “The Major” for most of the film. She becomes a pseudo-RoboCop working for a counterterrorist group called “Section 7” and pursues a cyber-terrorist named Kuze (Michael Pitt) alongside her companions Batou (Pilou Asbæk) and Togusa (Chin Han).

Nothing is explained or expounded upon about this film’s world. Had I not seen the original I would have no idea of the significance of many things that the characters take for granted but the audience is barely clued in on.

The lowest point of the film, though, is an insulting attempt to delve into the identity of The Major that honestly ruins what little pleasure the film gave me. It’s a twist that tries to reconcile this film with the original and is impossible to talk about without spoiling a lot, but it spits in the face of Mamoru Oshii’s original protagonist Motoko Kusanagi.

Johansson’s performance falls as flat as this movie’s box office performance, seeming to forget that she plays a cyborg rather than a robot. Her accompanying cast, with the sole exception of famous Japanese actor Takeshi “Beat” Kitano, who plays The Major’s boss Chief Armaki, turns in honestly pathetic performances. Why this film isn’t even as enjoyable as films like “Fast and Furious” and “Mission Impossible” is because those films have likable characters, while “Ghost in the Shell” has a whole ensemble of flat and stilted characters with the depth of a paper plate.

If you are interested in watching this film, don’t bother. The original is on Amazon Instant Video and everything this movie does well, the original does better. If you just want to go for the dumb action, go see “Fate of the Furious.” If you just want to see Scarlett Johannson as a robotic entity, watch 2012’s “Her.” This film is for nobody, and it is probably best to forget it ever happened.