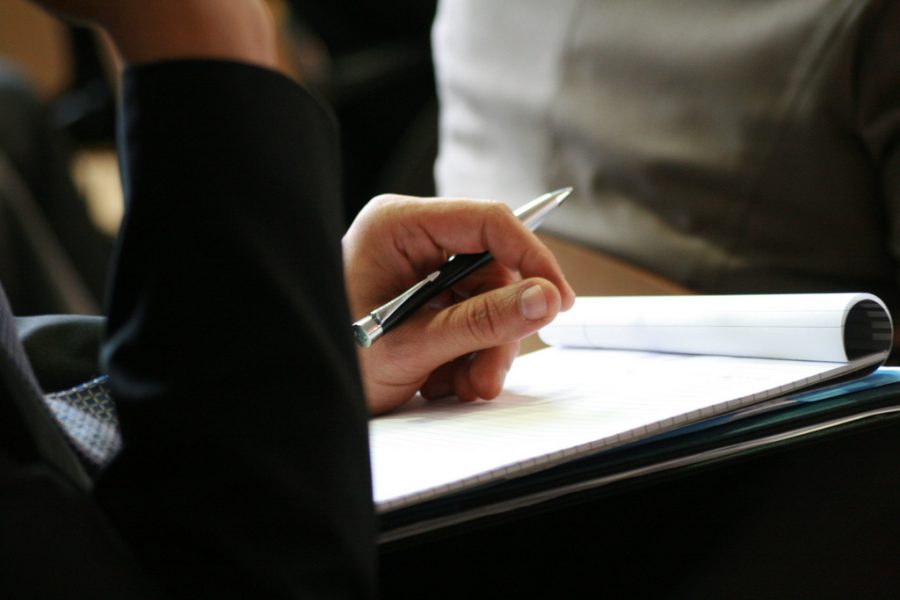 We write to express our complete solidarity with those affected by President Trump’s recent decision to end the Deferred Action for Childhood Arrivals program, commonly known as DACA. We deplore the partisanship that has thrown so many young people and their families into a state of fear and uncertainty about their futures. This brash and cruel action is a brazen attempt to appeal to Trump’s nativist base and to force legislative action on the backs of some of the most innocent and vulnerable members of the immigrant community.

DACA protects hundreds of thousands of people who entered the United States as children without documents. As they have matured into productive adults, the program has allowed them to seek education and job training, to settle into important careers, and to contribute robustly to our nation without fear of deportation. DACA provided a modicum of normalcy for a group of people who made no choice to break any U.S. immigration law, people who often have no memory of their country of birth and thus have known life only in the U.S.

The DACA program has offered protection and opportunity to young people from around the world; approximately 85% of DACA applicants have a Latin American heritage. As scholars of Latin American and Caribbean history, religion, politics, art, languages, literature, music, and culture, we testify and confirm that Latin Americans and Latinos/as have always been part of the fabric of the United States. We do violence not only to the young beneficiaries of DACA but also to ourselves when we negate the long ties that exist between the peoples of the Americas. We also lament and acknowledge the undoubtable role that U.S. economic and foreign policies have played in the displacement of many Latin American immigrants.

We call on all members of this community to join President Alison Byerly in complete support of those affected by the discontinuation of DACA. We likewise urge all of us to be sensitive to how this action will continue to contribute to a difficult and threatening national environment for immigrants as well as Latino/a citizens.

We call on our national leaders to restore protections for those in the DACA program. We insist that these protections must not be tied to draconian, anti-immigrant legislation but should be restored with a clear path to citizenship. We can and must do better than this.