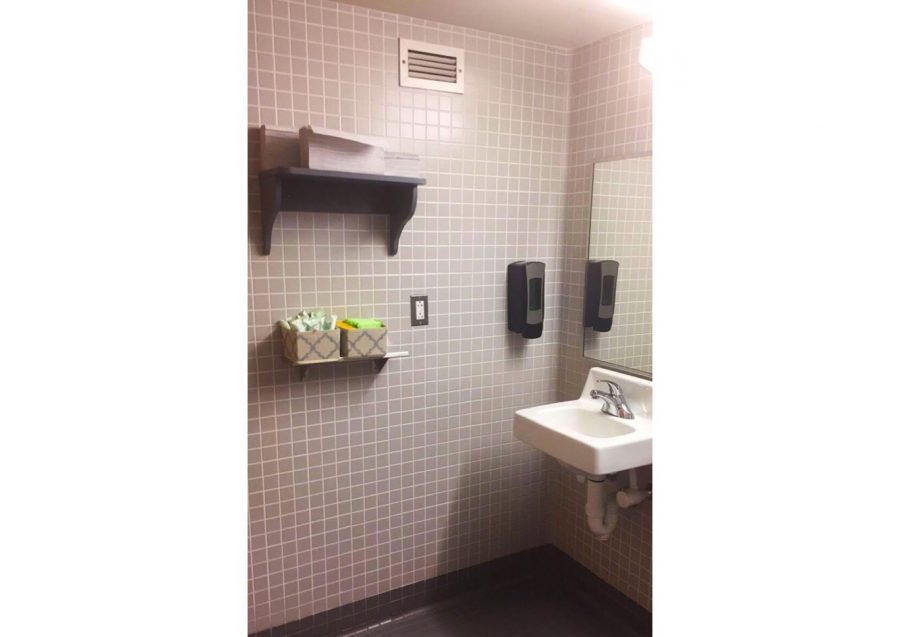 Planned Parenthood Generation Action has launched one of its first campaigns, intended to make free menstrual products available in all academic buildings.

Club president Sara Hayet ‘18 said that the club’s first step “has been to garner interest through our petition campaign. We have 400 signatures from the first four days.”

Hugel Science Center, Kunkel Hall and Acopian Engineering Center already have these hygiene products available to the students, Hayet said, but the goal is to expand this into a campus-wide initiative. On the petition, signers have the option to say why this issue matters to them, and Hayet said that over 100 people have shared their personal stories for the good of the campaign.

Alicia Rosenbaum ‘18, added that part of this campaign has been to raise awareness by tabling in Farinon Student Center and giving out little packages they called “period goody bags” which contain pads, aspirin and chocolate.

The club launched in early October, with goals of increasing education and volunteering regarding Planned Parenthood itself, which is a topic of national debate, as well as supporting reproductive justice and female empowerment through advocacy efforts such as this one.

Planned Parenthood Generation Action’s next step is to take their petition to the administration, starting with Facilities Operations.

“This is just another necessity that they need to supply, like soap or paper towels,” Hayet said. If facilities does not have the budget or ability to provide these items, they plan to address their concerns with other departments.

As for the necessity of menstrual products, the club’s petition calls them a “healthcare necessity” for people with many different gender identities.

“Our institution is designed for cisgender men. We must provide resources for all of our community so that healthcare needs do not interfere with anyone’s studies or work,” the online petition stated.

Rosenbaum added that due to the necessity and expense of menstrual products, they pose an extra challenge for low income students.

“[The administration] likes to talk a lot about their scholarships that they give out, but then this is something where if you’re low income it’s just another necessity that costs extra money that they should be funding anyway.”