Striving for equity in the educational experience: Jessica Brown begins work on campus 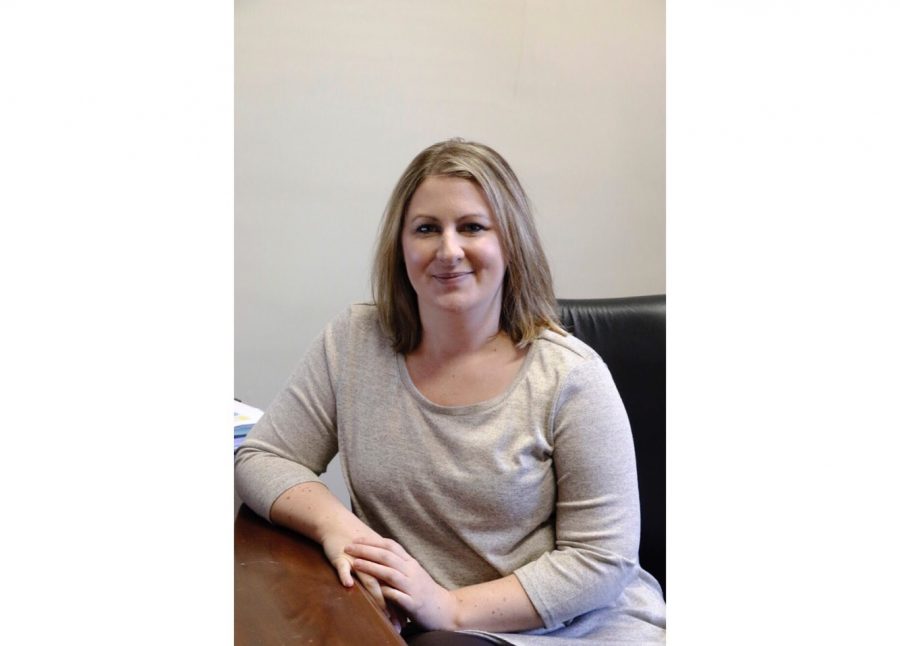 Brand new to Lafayette, Jessica Brown said she has hit the ground running in her position as Educational Equity Coordinator, a new role on campus crafted out of the space left by former Title IX Coordinator Amy O’Neill.

While maintaining all the duties of the Title IX Coordinator, Brown will also work with any cases of discrimination beyond gender and sex, covering race, color, disability and other factors.

Brown said she has two major overarching goals for next semester.

“Obviously these mechanisms were in place before I got here. In talking to some people, I don’t know that all students are clear in the reporting process and how to go about it. I really want to first spread awareness about what is available on campus,” she added.

Her second initiative is to increase education opportunities on campus.

As a law student, Brown said she “was very interested in public interest and civil rights work.” She said her dedication to social justice continued to grow at law school, and afterwards she worked extensively in discrimination law.

“I was a member of Penn State’s Civil Rights Appellate Clinic, which was a great experience because in the clinic we got hands-on experience working on civil rights cases,” she said. “In that context I was mostly working on employment discrimination cases. So I did a lot of work with the ADA, American’s With Disabilities Act, and under Title VII,” Brown said.

“That really kind of sparked my interest in this kind of work. I also interned for a period with an organization called Community Justice Project where we helped undocumented individuals get visas,” she added.

After a few years of working as a public defender and then at a private practice, Brown said she wanted to branch out. All of her experience and conversations with other professionals working at colleges and universities led her to pursue a job in higher education.

“The more I talked to people and sort of learned more about specifically about Title IX and Title IX coordinator positions I realized, ‘Wow this fits perfectly in line with the area I’m interested in,’” she explained.

Brown’s hiring comes at a time when sexual assault cases and the reporting of sexual assault have come under national spotlight, particularly in Washington D.C. and Hollywood.

“It’s hard in some ways because this is a very emotional process [reporting sexual assault]. It’s difficult for people. But at the same time, I think it can have some very positive outcomes if it’s encouraging people to come forward and realize they don’t have to bury things, that they can report, that there are resources available,” she said.

The semester is winding down, but Brown said she is looking forward to settling in on campus and working with groups like Pards Against Sexual Assault and Kaleidoscope, who she feels naturally connect with her position.

Dean of Equity and Inclusion Chris Hunt, who oversees and works with Brown, said he is excited to get to work spreading awareness about resources on campus. “Most of what she does, we will do together,” he said.

“One of the strengths she’ll bring is a combination of doing the assessment of policies and procedures…and thinking a lot about the education piece. How do we proactively inform our community about these issues? Instead of adjudicating situations that arise, you prevent situations from arising,” President Alison Byerly said.