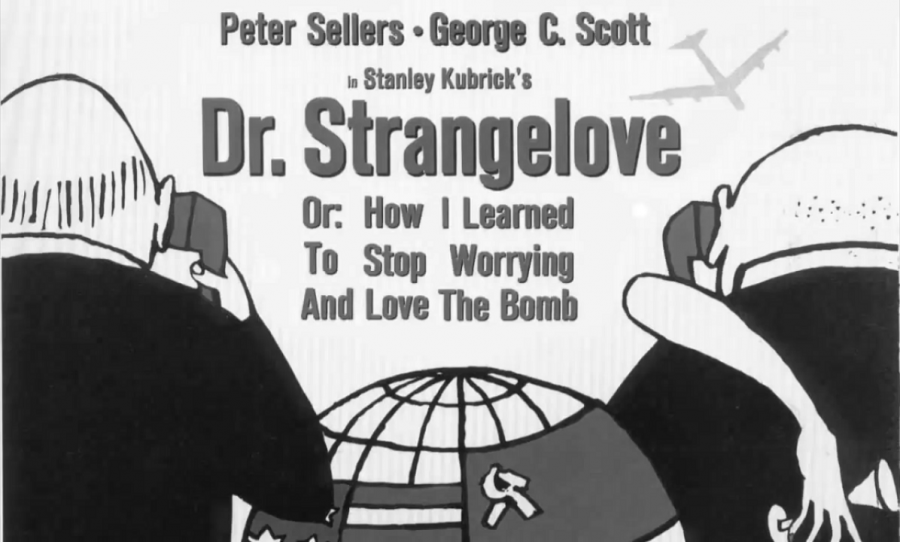 After hearing news about a possible nuclear war between the U.S and North Korea, mechanical engineering professor Joshua Smith decided to host this week’s screening of “Dr. Strangelove Or: How I Learned to Stop Worrying and Love the Bomb.”

In addition to the movie relating to his field, Smtih said that the current war between the U.S and North Korea reminds him of the undertones of the movie.

“The tedious war of egos between President Donald Trump and Kim-Jong Un [reminds me] about the comedic tone of the film, which further connects [it] to the present,” he said.

Dr. Strangelove, released in 1964, takes place during the Cold War. The audience follows U.S Air Force General, Jack Ripper (legendary comedian Peter Sellers), who goes insane and orders a nuclear strike on the Soviet Union. In response to Ripper’s attack, the U.S. President, along with his advisers, his Joint Chiefs of Staff, a Royal Air Force Pilot and a Soviet ambassador try to stop the strike, which will cause an unstoppable “doomsday machine” made by the Soviets to activate and wipe out all life on Earth.

Film star Sellers does not only play Ripper, but he also plays three different roles, including that of the titular character.