The conversation about “fake news” amongst faculty members 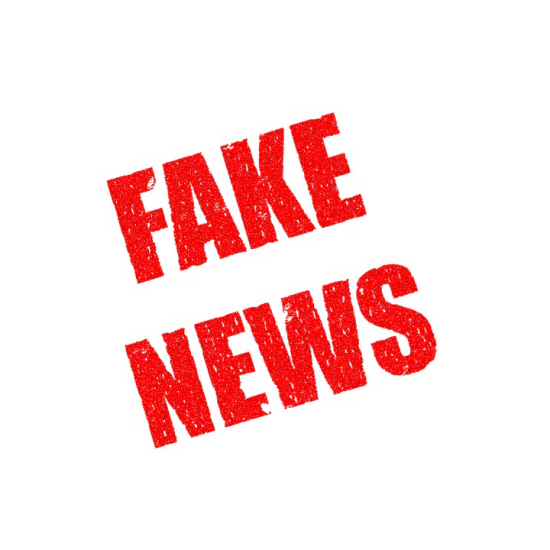 The term “fake news” has become so ubiquitous in our society that it was named the Collins Dictionary phrase of the year in 2017. Its meaning, and what qualifies as fake news, is as widely debated as its effects, but the existence of “fake news” online is indisputable.

Four of Lafayette’s professors gathered Monday for lunch in the Gendebein room in Skillman library to discuss the issue of “fake news” and what it means to live in a “post-truth era.”

Terese Heidenwolf, Director and Research at the Library, said she organized the event to “bring interdisciplinary expertise to a very large question.”

Philosophy professor Dr. Joseph Shieber, who specializes in epistemology was the first to speak. He described his title as “a fancy way of saying how we can acquire knowledge through linguistic communication.”

Reiterating from his 2015 book “Testimony,” Shieber disputed the notion that it is solely the individual’s responsibility to assess the validity of information.

“Sifting the truth from falsehood,” Shieber said, “ is something that we are not very good at.”

According to Shieber, rather than relying just on one’s personal “checklist,” it is important to view the issue in a societal context. He asked, how can we collectively combat the unreliability of information at hand?

He said that institutions like libraries and traditional media forms, such as newspapers, are falling out of favor. Newer ones, like social media, are more prevalent, the role of the individual has increased.

According to Shieber, the solution could be to either reinforce the existing institutions that fulfill the roles of fact-checkers, such as libraries and newspapers, or to find a new one. What that might be, he didn’t say.

The second speaker, film and media studies professor Katherine Groo, based her talk on the recent proliferation of “fake news” sites and foreign agencies utilizing these platforms to intentionally spread misinformation.

While a variety of tools are now available to counter this threat, from browser plugins to websites that identify Twitter bots, she said these are really only useful to “diagnose a very narrow set of issues.”

“The problem isn’t that we are media illiterate, it is that we are supremely literate,” Groo said. “We need to defamiliarize ourselves with technology.”

Next up was math professor Jonathan Dahl. A geometer by training, Dahl is currently teaching a cybersecurity class and thus, brought a specialized understanding of the algorithms used by social media sites to recommend content.

He relied particularly on the idea of “cyberbalkanization,” which is the reduction of the internet into personalized “echo chamber” groups, and the effect that it has on individuals interacting with the internet.

“If you are using something for free, then you are the product,” he told the audience. Certain groups on the internet can promote ideas, and people will be more likely to recognize them as truth due solely to their over-representation on the web. This is called the “availability cascade”.

The overarching principle of Dahl’s talk was about the internet reducing the United States’ multi-dimensional political spectrum into binary issues – “like” or “dislike.” This is a decisive factor in the increasing polarization of political culture in the United States.

The final speaker, government and law professor Il Hyun Cho, took a slightly different approach in his talk. Cho, who specializes in Asian Studies, focused on a more global perspective than the other speakers. He highlighted examples showing the clash between the perceived and actual state of relations between countries. The United States, for example, fresh off a recent nuclear missile scare in Hawaii, perceives more belligerence from North Korea than there actually is, he said. In fact, North and South Korea are even competing under the same flag in the upcoming Winter Olympics.

Another striking case Cho highlighted was the disparity in support for policy related to climate change in the United States versus other countries. Germany and China, in particular, are pushing initiatives to pursue “green growth” with tremendous support from the general population. Meanwhile, the US is seeking a 72% cut in funding for green energy research.

“[These countries] view green growth as economically viable,” Cho said, “but when the threat is politically contested, it is almost impossible to reconcile these views.”

The theme of all four speakers was the need for societal action. Factual validation at the individual level is not enough to prevent the spread of misinformation, they said. The causes and ramifications of this information are debatable, but, as Shieber said, “we need other ways to combat the unreliability of information we have.”