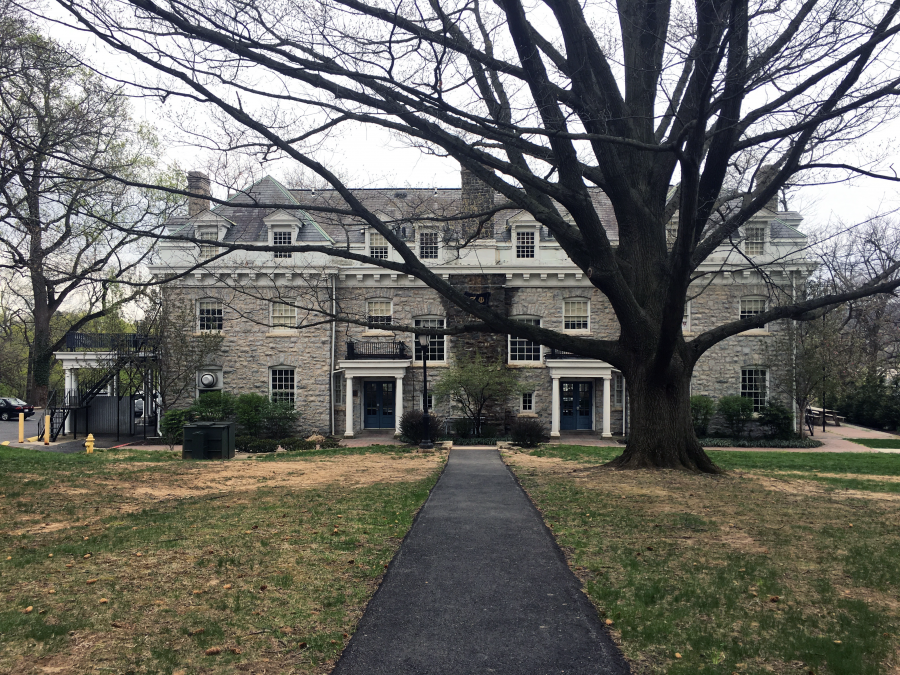 Chirag Nijjer ’20, the first president of Zeta Psi since its suspension, said the newfound group’s mission in bringing Zete back is to provide Lafayette with “a new way to look at Greek life.”

This new perspective may include such things as purposely recruiting a diverse membership, in terms of socioeconomic status, background and interests, he added.

The seven new members of the Tau Chapter of Zeta Psi intend to facilitate its return to the college this November after a five-year suspension. They were suspended for violations of the college’s alcohol and social events policies in 2013. The ban was appealed in 2014 to the Board of Trustees, which upheld the suspension.

Advisor to Fraternities and Sororities Dan Ayala has been working with an initial class of seven students to begin building a recruitment plan for November 2018, when the ban ends. The first new members of Zeta Psi since its suspension are president Nijjer, Matt Schoenfeld ’20, Michael Rittmaster ’20, David Rogers ’20, Brian Craven ’20, Noah Wessel ’20 and JD Egan ’20.

Each of the men involved had to apply to be interviewed by the alumni council and fraternity international headquarters (IHQ) before they were accepted to the initial class. Once accepted, these seven men have worked closely amongst themselves, with the alumni association, with IHQ and with Ayala to plan their course of action until their official reinstatement.

While Nijjer said that the alumni have been a great help to them, he explained that their vision of a new Greek life has not included any contact with the Zeta Psi members from the period directly before their suspension was enacted.

Zeta Psi plans to be a fully functioning chapter as soon as their suspension ends. The fraternity also owns their house on campus which currently houses freshman boys.

Nijjer said that the group has been working on meeting individuals interested in joining Zete.

“The most important thing for us is to be that open space, to have that transparency. To be that place where people can come and join an honest brotherhood… It’s a matter of creating something new on this campus…and becoming people who leave that legacy behind…and leaving Lafayette better than how we stepped into it,” Nijjer said.

Nijjer lived in the Zeta Psi house as a first-year and got to meet several alumni who led to his interest in the fraternity.

“I actually lived in the Zeta Psi House as a first year… I remember one of the biggest events was when Joe Madden came back. Being in that atmosphere and being surrounded by those people, it just felt really good. They’re really accepting, loving… Zeta Psi felt like the place for me,” Nijjer said.

“I decided to join Zeta Psi in order to be a part of something much larger than myself. It is an honor to be able to rebuild such a strong brotherhood,” Schoenfeld wrote in a text.