Equity, Transformation, and Accountability Board continues to work on meeting list of concerns for marginalized students 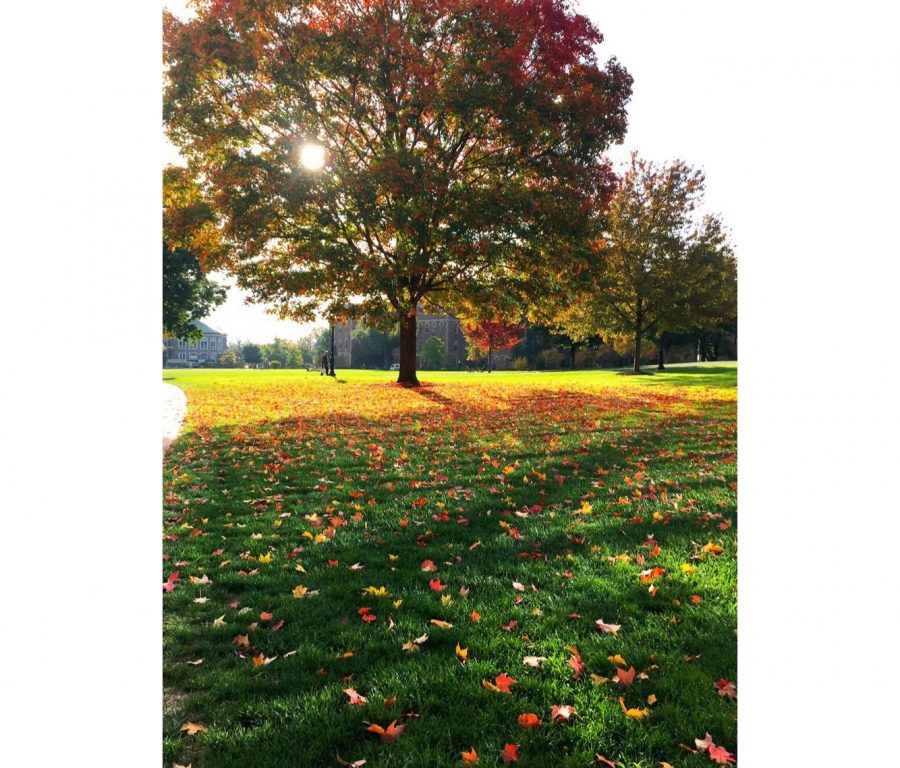 The Equity, Transformation, and Accountability Board is looking to continue to make significant steps towards addressing the issues raised by marginalized students over a year ago.

In the fall of 2016, minority and undocumented Lafayette students issued a list of concerns to the administration. As a result of that list, students and administrators decided to form a board made up of students, now advised by Dean of Equity and Inclusion Christopher Hunt, to advocate for support for underrepresented groups on campus.

The board was assembled through student applications last spring semester and got to work this past fall. It is currently composed of 13 students, active member Trisha Agarwal ’20 said, with one currently abroad.

Each member is the co-chair of one of six subcommittees, but Agarwal and Daniel Gonzalez ’19 expressed that the members work together on most issues and that there is overlap between these subcommittees.

In regards to particular projects the board has been working on, Gonzalez and Agarwal spoke of the updates to Portlock as well as the institution of a new intercultural center.

Portlock has long acted as the “heart of everything,” Agarwal said. However, Gonzalez said that Portlock, by nature, was created for black culture.

A new intercultural center “would be much more diverse and include many more populations,” Gonzalez said.

The road to a new intercultural center has involved discussions with Vice President of Finance and Administration Roger Demareski, but it’s still far off and requires more involved planning.

Gonzalez and Agarwal praised Hunt’s involvement with the group but have mixed reviews about administrative responsiveness as a whole.

Agarwal said the administration is “receptive” but slow to respond at times. She also said that the board may make administrators “uncomfortable,” and that was the intention.

“These are uncomfortable things, that is the point of the board,” she added.

Agarwal said, however, that an accomplishment of the board last semester was the implementation of gender-neutral bathrooms. The school hired a third party company to figure out how many individual bathrooms that are currently gendered could be made all gender, and “fifty-ish” of those have now been flipped.

A goal that the board has for the future is to allow students to choose their gender and name as they appear on Banner Self Service and Moodle.

Since their start last fall, the group has realized that a few of their goals are quite long term and require much communication between the board and the administration. The list of concerns is lengthy, and the board is attempting to deal with all of them as best they can, Agarwal said.

“We’re trying to get at this from as many angles as possible,” she added.

Both Agarwal and Gonzalez were interested in being on the board to act as a voice for groups they represent.

“I was personally interested because I think there are a lot of groups on campus that aren’t represented as much as other groups. For example, I’m an international student so that’s one of the groups that I know has a lot of concerns in terms of the food that’s on campus or how to adapt to [American] culture, [or deal with] financial concerns,” Gonzalez said.

“That’s kind of the group that I was representing as well as Hispanic students, which…is a group that I feel doesn’t have the same connection as other groups on campus,” he added.