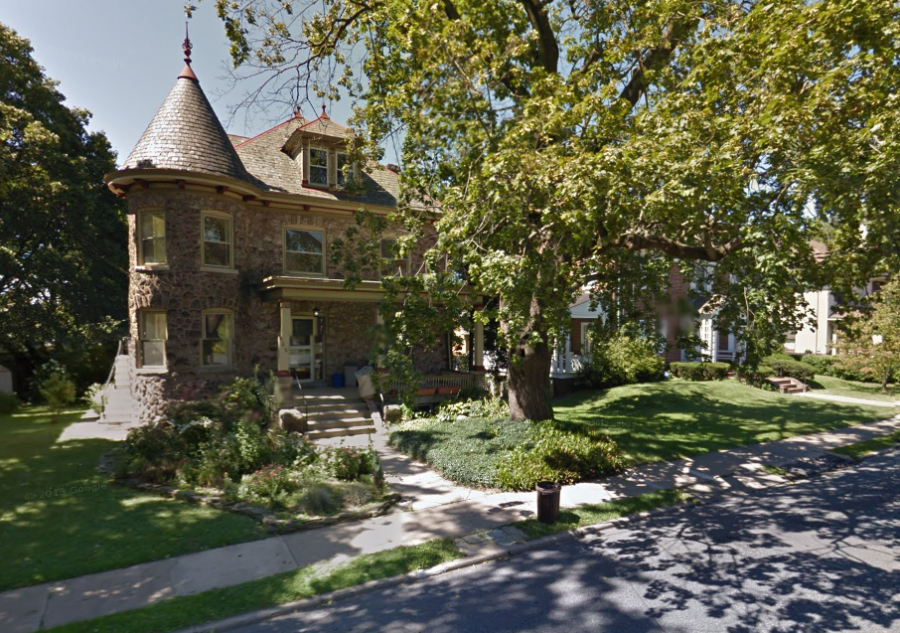 This Tuesday, the Max Kade Haus for German Studies and Visiting Scholars had its official opening and will serve to house academics, writers and other artists to encourage cultural exchange and understanding.

The house is located on 606 McCartney street, and goes along with the Max Kade Center for German Studies which was founded in 2003.

This year commemorates the center’s 15th anniversary. Foreign language professor Margarete Lamb-Faffelberger is the founding director of the Max Kade Center for German Studies at Lafayette College, and is in charge of both hosting and selecting speakers and events at the Max Kade Haus.

The house was created to offer a forum for residing visitors and professors to come together in a casual setting “to speak German on a daily basis,” Lamb-Faffelberger wrote in an email.

“This allows for students to gain a greater understanding of the histories, cultures, and political, economic, and social developments of German-speaking countries and their impact on past, present and future students. The participation of the Max Kade guests in the schools’ academic program significantly strengthens the college’s diversified German program,” she added.

The house itself will serve as a residence for visiting scholars, writers and artists. These guests could be hosted anywhere from a few days to whole semester, and will work with the German program to to teach, lecture, and mentor students, according to Lamb-Faffelberger.

The Max Kade Foundation was founded by Max Kade and his wife after World War II. Their mission was to promote an understanding and appreciation of German and Austrian culture in the United States. Max Kade, who was born in Germany, came to the United States to pursue a career in pharmaceuticals, but dedicated the rest of his life to growing relations between Germany and the United States.

Since the center’s founding in 2003, there have been “over two dozen German and Austrian poets, novelists, playwrights, filmmakers and over twenty scholars of political science, history, art history, sociology, neuroscience, geology, engineering and literary studies have come to the college to teach, lecture and to write,” Lamb-Faffelberger wrote.

Notably, there have also been many poems, short stories and novels written by these guests during their stay at Lafayette that feature aspects of life at Lafayette, on College Hill, and in Easton in general.

When the house was established, it received a generous grant by the Max Kade Foundation. The Max Kade Center for German Studies continues to receive annual funds from the foundation.

The first events in the Haus will be the “8th Undergraduate Research Conference for German Studies” on Saturday, April 7. This will be followed by poetry reading on Sunday, April 22 from Austrian writers Mascha Dabić, Dimitre Dinev, Hanno Millesii, and Udo Kawasser.