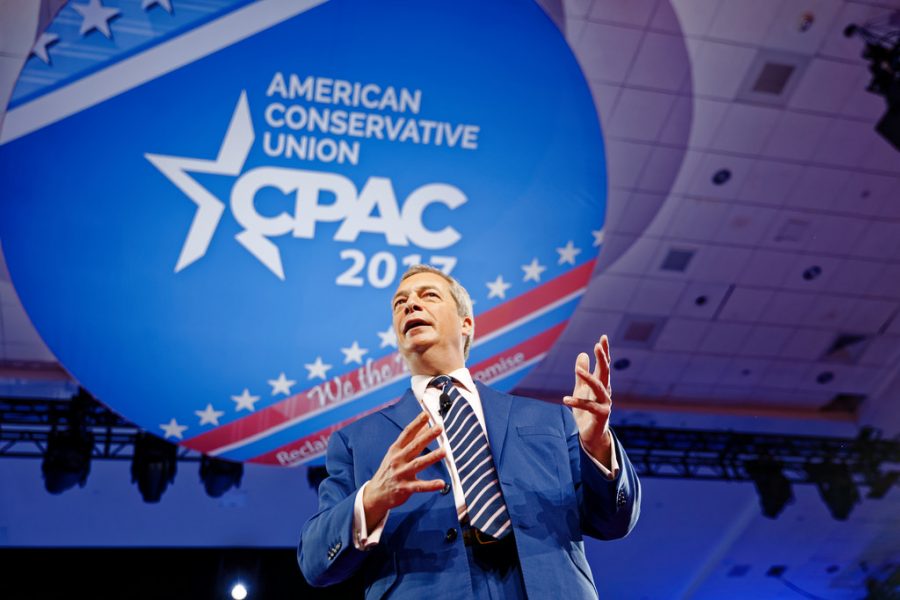 The March 23 article in The Lafayette described how some students and faculty believe Nigel Farage should be prohibited from debating at Lafayette based on “his anti-immigrant, anti-Semitic and overall bigoted beliefs.” Farage is clearly not anti-Semitic. Last week, he blasted Jeremy Corbyn for failing to rid the Labor party of antisemitism and vowed to be the ally to the Jewish people in fighting antisemitism. In 2014, he rejected an invitation to join forces with the French National Front saying it had “anti-Semitism and general prejudice in its DNA.” These are not the actions of an anti-Semite.

The only evidence provided of his purported antisemitism is a 2017 exchange with a caller (“Ahmed”) on his talk radio program about Russian influence in the US election. Ahmed disparaged the focus on Russian influence when “no one is really highlighting AIPAC and the Israeli lobby and their involvement in American politics and elections.”

Farage acknowledged the power of AIPAC but noted, “I don’t think anybody is suggesting the Israeli government tried to affect the result of the American elections.” When the caller persisted and noted the financial contributions made to Republicans and Democrats, Farage agreed that there are other powerful lobbies in the US (besides Russia) and “the Jewish lobby, with its links with the Israeli government, is one of those strong voices.” That’s it. Again, this isn’t antisemitism.

The other allegation is that Farage is anti-immigrant, pointing to his 2016 poster that included a 2015 photo of immigrants at the Croatia-Slovenia border, after Angela Merkel opened the borders to 1.5 million immigrants.

“As you can see from this picture, most of the people coming are young males…the EU has made a fundamental error that risks the security of everybody…When ISIS say they will use the migrant crisis to flood the continent with their jihadi terrorists, they probably mean it,” he said.

Farage’s position is clearly not an outlier. A 2016 Pew Foundation poll found that the overwhelming majority of Europeans disapproved of the EU’s handling of the crisis, with 59% believing that increased refugee traffic will increase the likelihood of terrorism in their country.

To claim that Farage’s views are beyond debate is ludicrous. This protest is particularly bizarre, when the pro-globalization advocate is the former President of Mexico, a prominent critic of President Trump. Trump’s critics should welcome this debate.

All students—whatever their politics—should be exposed to contrary viewpoints. At times, those views may offend. This allows us to grow up and hone our capacity to assess, challenge, and defend views.