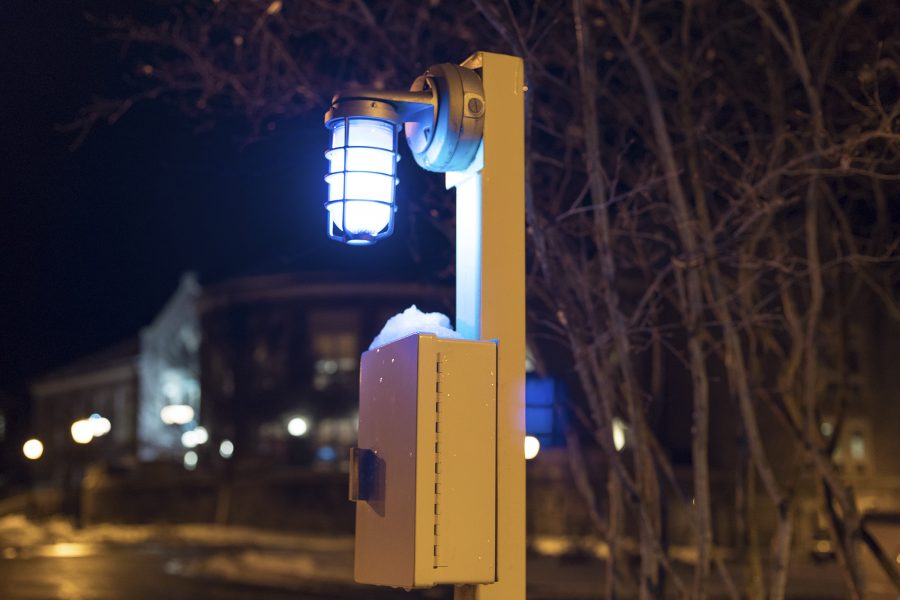 Two rapes, both from third-party sources, have been reported within two days of each other.

The first incident, which occurred on Sept. 14, was reported on Sept. 16 directly to Public Safety as an “off campus incident.” While listed as “active” in the crime log, Director of Public Safety Jeff Troxell said the victim in this case is not pursuing criminal charges, and is instead “pursuing other avenues.”

The second incident, which occurred on Sept. 10, was reported almost a week later on Sept. 18 online through the Sexual Assault and Sexual Harassment (SASH) website. The general location of this incident was reported as “on campus,” and is still under active investigation.

Victims or third-parties can either report incidents of sexual assault or sexual harassment to Public Safety in person or over the phone, Troxell said. Additionally, students can also fill out the online form on the SASH website. According to the website, “This form should be used to report incidents or concerns of sexual assault, sexual or gender based harassment, domestic violence, dating violence, or stalking.”

“We always make sure, if it’s a victim in person or [another] person reporting we submit the resource guide to them and we also direct them either to One Pard or the SASH website for additional information,” Troxell said.

One Pard is a an anonymous reporting system for students, faculty, staff or members of the broader Lafayette community to report concerning behavior of their peers.

With third-party reporting, through online means such as SASH, One Pard or in person, Troxell said most of the time the information provided is not very descriptive, and often refers to general locations such as on or off campus.

However, Troxell added Public Safety includes as much information that is provided to them, as long is it does not interfere with the progress of an investigation, in the crime log.