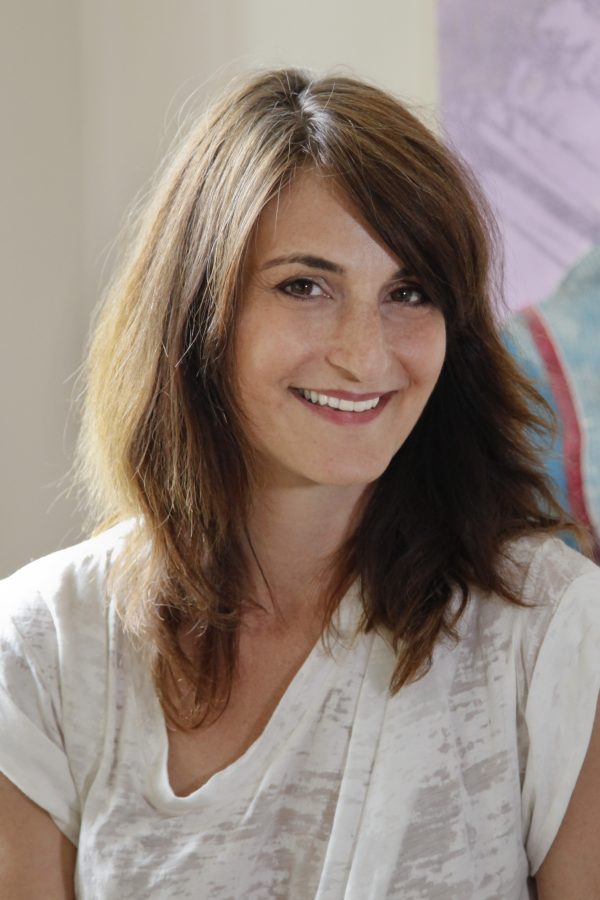 English professor Jennifer Gilmore presented a reading from her most recent novel “If Only” on Monday. Two narratives woven into one, the young adult novel is a story about adoption and imagining the different paths one’s life could take.

“If Only” follows Bridget, a mother who is forced to give her daughter up for adoption. The story is an account of her experience as she thinks about all the different lives her daughter could have with potential adopter families. Much of the inspiration for “If Only,” Gilmore said, came from her own experience of adopting a child.

“I think of it as if it is about my own anxiety…what if he wasn’t chosen?” she said of her adopted son. “One little thing and he would have a different life.”

“If Only” is the most recent of Gilmore’s many published works. She has written five novels, including three adult novels and two young adult novels. Much of her work, including “If Only,” centers around the past and how past experiences play a role in the present. According to Gilmore, this theme was especially present in her first three books, which were geared more towards adults.

“[The first three books] were so much about how the past haunts and invigorates us,” Gilmore said.

In contrast to adult novels, Gilmore says that young adult novels tend to focus on the plot more and driving the narrative to keep readers engaged.

As a professor, Gilmore takes what she has learned as a writer and conveys it to her students. She teaches all levels of creative writing courses, as well as some additional literature classes at the college. Her real-life experience as a novelist allows her to advise aspiring authors in their own literary pursuits.

Her biggest piece of advice is simply to practice both reading and writing to gain familiarity and confidence.

“You’ve got to read as much as you can…and you have to be a curious person,” she said. “You have to be a person that says yes, even to things you don’t want to do.”

“Just [write] every day, because there’s a lot of dread one can feel when approaching writing,” Gilmore added. “if you touch your project every day, you kind of get rid of the dread. If you don’t it’s just a hobby, so if it’s just a hobby and you’re going on inspiration, you’re never going to write what you need to write.”

Routine reading and writing have been a crucial component in Gilmore’s personal development as a writer, she said. Growing up, she spent much of her time journaling and browsing books in the library.

“Most writers will tell you that they just read a ton, and for me, one day I made that connection ‘Oh, somebody wrote these things that I’m enjoying so much’ and I realized I could do this and I just started writing,” she said.

As with many authors, Gilmore was inspired not just by her own life, but by the life and writings of those who came before her. “Jane Eyre,” a 1847 novel by Charlotte Bronte, played a particularly strong role in Gilmore’s development as a writer and a person.

“I think the feeling that I got when I read ‘Jane Eyre’ was really instructive,” she said. “The setting of it, the character of Jane, the way that we as readers saw her in her life…what it was doing on all these levels made me really think about building novels.”

Gilmore’s other influences include Sylvia Plath and Anne Sexton, both of whom “spoke to a fraught female experience.”