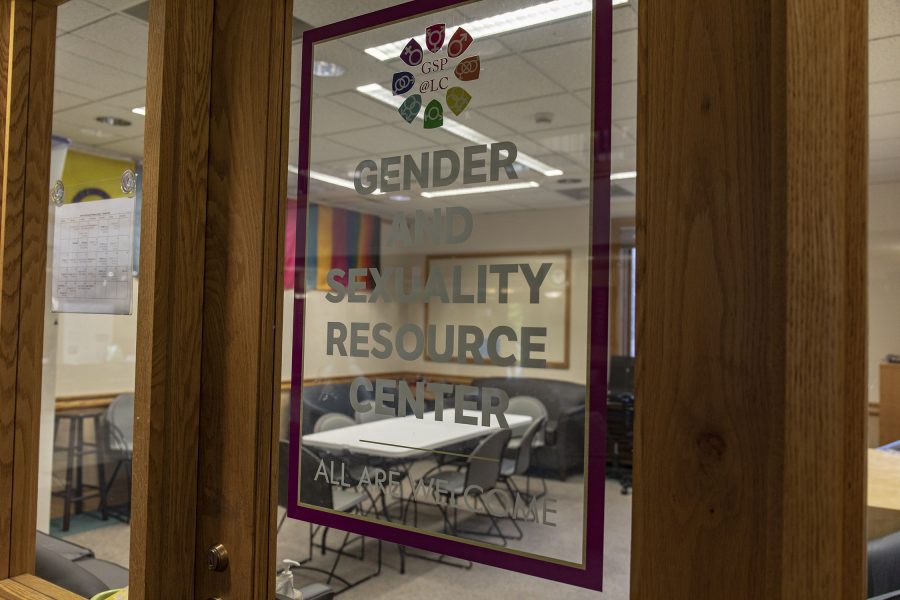 Queer People of Color aims to provide space for people of color to comfortably express their sexual identities. (Photo by Elle Cox '21)

Queer People of Color (QPOC), a newly recognized organization on campus, was created around the intention of providing a safe, comfortable place for students of color to express their sexualities, something that was hard to come by for those students not too long ago, according to Alex Diaz ’21, the co-president of QPOC.

“I know that just in general, queer people don’t want to come back to Lafayette… I’ve heard directly from lesbians [who went here] back in the 70s and 80s that people tried to kick them off campus,” Diaz said. “This prejudice and ignorance unfortunately has the potential to intensify when a person belongs to two minority groups,” she added.

The culture on campus has since changed and spaces and staff positions have been created to support the LGBTQ+ students on campus and the overall LGBTQ+ community on campus has become more visible, according to Liliana Madrid, QPOC advisor and Assistant Dean and Director of Intercultural Development. However, despite this progress, the club’s goal is to create a safe, comfortable space for queer people of color at Lafayette, which has not previously existed.

Diaz and the club’s co-president Rhonea Long ’20 said they felt the need to create this space after noticing a “lack of queer representation in the black community.” Taking matters into their own hands, the two presented their idea for an organization that represented queer people of color to student government.

While there was not necessarily pushback against their idea, Diaz said that she and Long had to “prove themselves” to student government and show “why [they] felt like [the club] needed to exist, [as] there are already a lot of sexuality clubs on campus.”

“[We had to] explain to a lot of people that [Lafayette] is a predominantly white space and we need a space for people of color to feel comfortable, because ultimately white LGBTQ culture and black LGBTQ culture is very different,” Diaz said.

After explaining the purpose and motivation for creating this organization on campus, student government officially approved QPOC last week. However, QPOC still has many things to consider moving forward as a part of the campus community.

The idea that Lafayette is a “predominantly white space,” according to Diaz, introduces another important consideration in the creation of QPOC: the inclusion of white club members.

While Diaz ensures that white students who want to get involved will certainly be welcome, the goal of the club is to build a safe place for people of color who “may not always be comfortable with white people engaging” in every conversation.

QPOC also wants to encourage more current students to come back once they graduate to create a strong alumni network, Diaz said. She and her fellow club founders and coordinators hope that these graduates will be able to “help [the club and its members] thrive in the future.”