Editorial: We must believe survivors of sexual assault 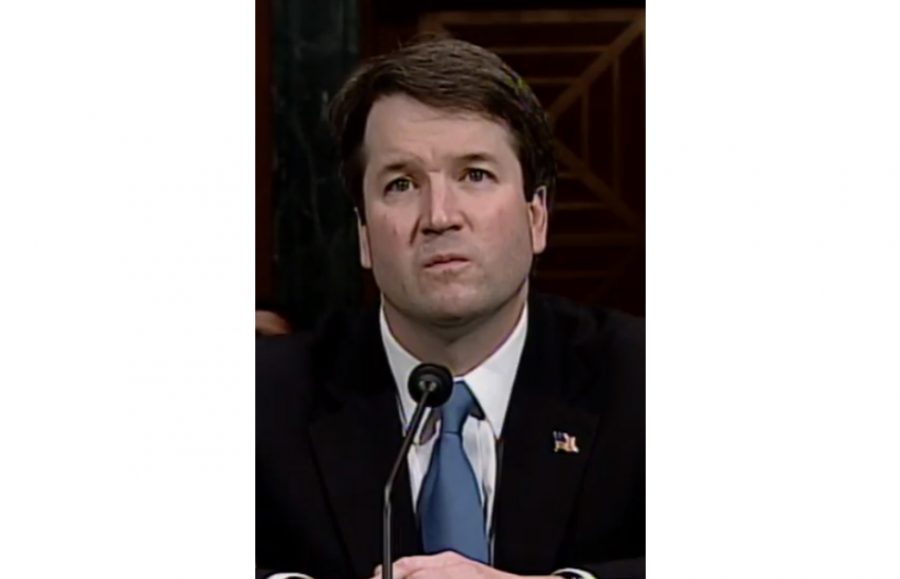 At a campaign rally in Mississippi on Tuesday, President Donald Trump stood before the American people and openly mocked the testimony of a sexual assault survivor.

His mockery is revolting and utterly disrespects Christine Blasey Ford and her experience. This kind of behavior, while not surprising coming from a man accused by over 20 women of sexual misconduct, is deeply disturbing and perpetuates a culture of ignorance and victim-blaming.

The testimony of Supreme Court nominee Judge Brett Kavanaugh, who is accused of sexual misconduct by three women, put that culture of ignorance on full display. Behaving and responding to questions in an “intemperate, inflammatory and partial manner,” as over 1,000 law professors have now signed a letter attesting to, Kavanaugh showed that his temperament is unfit for the Supreme Court. The credible accusation by Ford, whose own testimony demonstrated bravery and composure, should have been enough to keep him from a job promotion to begin with.

We need to believe survivors when they tell us their stories. There exists in our society entitled men and attackers who think that the bodies of women and victims are something they have a right to. If we are to change this culture, this sense of entitlement must be challenged and defeated—no one is entitled to another person’s body and no one is entitled to a seat on the Supreme Court.

Each day, believing survivors becomes more and more important. Despite the “me too” movement, and despite the courage of Anita Hill over 20 years ago, men who are accused of sexual misconduct continue to rise to power in our government, but we can all work to turn this tide. All of us should be thinking about ways in which we can make our communities more open to survivors and less hospitable to those who attacked them.

What we’re witnessing nationally applies to our own campus as well. Two rapes and a sexual assault were reported in the crime log in the last three weeks. According to the Rape, Abuse & Incest National Network, about 23% of female undergraduates and about 5% of male undergraduates experience rape or sexual assault. About a year and a half ago, The Lafayette reported that the fear of retaliation from the campus often kept survivors from coming forward. Since then, Pards Against Sexual Assault and other campus groups have worked tirelessly to change the campus and educate the student body.

We must continue to educate ourselves about how to listen openly and justly to both survivors and those accused. We need to recognize the victim and their experience, and not make premature judgments on their validity. And, most of all, we need our community to be a space where these types of conversations can be had, with the intention of changing the culture that necessitated these conversations in the first place.