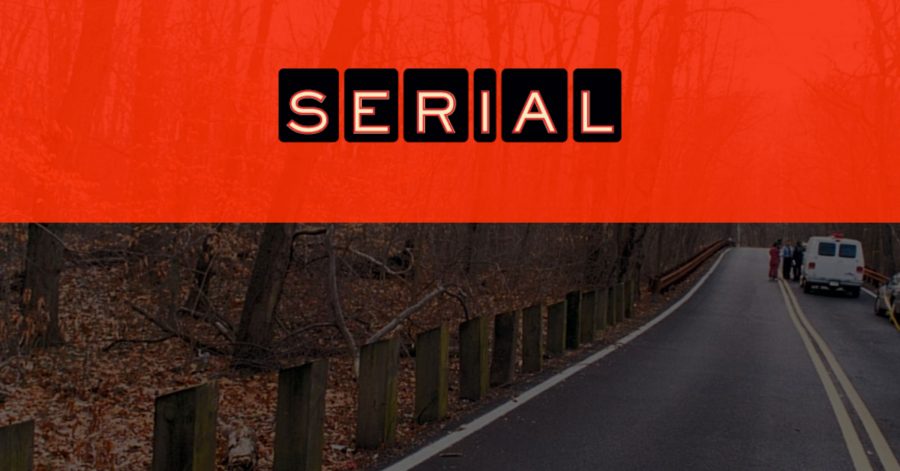 Brought to you by the producers of “This American Life,” the first season of “Serial” is a riveting series that traces the 1999 murder of Hae Min Lee, a Baltimore, Md. high school student.

Over the course of seven weekly episodes, journalist Sarah Koenig investigates the making of a murder and the even more complicated trial that follows.

What at first appears to be just another episode from “Dateline NBC,” the series turned out to actually be an in-depth look at policing, the criminal justice system and the sociological and psychological underpinnings of what makes a murderer.

With each episode of the first season, which was released in 2014, what becomes increasingly clear to listeners is the thoroughness of Koenig’s research. Not only does she sift through myriad documents and listen to court testimonies and police reports, Koenig also conducts independent interviews with alternative suspects, friends, family, detectives, lawyers and the convicted murderer, Adnan Syed.

Due to the complexity of the mystery, listeners must concentrate in order to follow along with each twist and turn. With that said, listening to Koenig requires little effort, given the thrilling nature of the mystery and her captivating delivery.

Carefully planned and executed, Koenig takes readers on a journey that closely mirrors her own thought process. By asking questions and thinking out loud, Koenig invites listeners to feel as if they, too, are the detectives, experiencing the same frustration and confusion that Koenig does.

While the podcast can be confusing at times, Koenig spells out each and every detail. She is meticulous in her descriptions and pays close attention to each action, pieces of evidence and conversation with a clear journalistic voice.

Despite her attention to detail, Koenig finds inconsistency in the reports and a lack of direct evidence in the trial. Such inconclusiveness is, on the one hand, frustrating for podcast listeners, but also leaves listeners wanting more.

Lucky for “Serial” fans, more is yet to come. Since “Serial” was produced, Syed, the convicted murderer, was granted a retrial.

Without the notoriety brought to Syed’s case by way of “Serial,” which highlighted the discrepancies and misinformation in his trial, Syed’s retrial would not have been possible.

Regardless of whether you are a first-time Podcast listener, criminal justice enthusiastic, or Sherlock Holmes fanatic, the first season of “Serial” definitely elevates the average murder mystery.

“Serial” is currently in the midst of its third season.

Correction: This article originally stated that the murder of Hae Min Lee happened in 1989. It has been changed to show the accurate date.