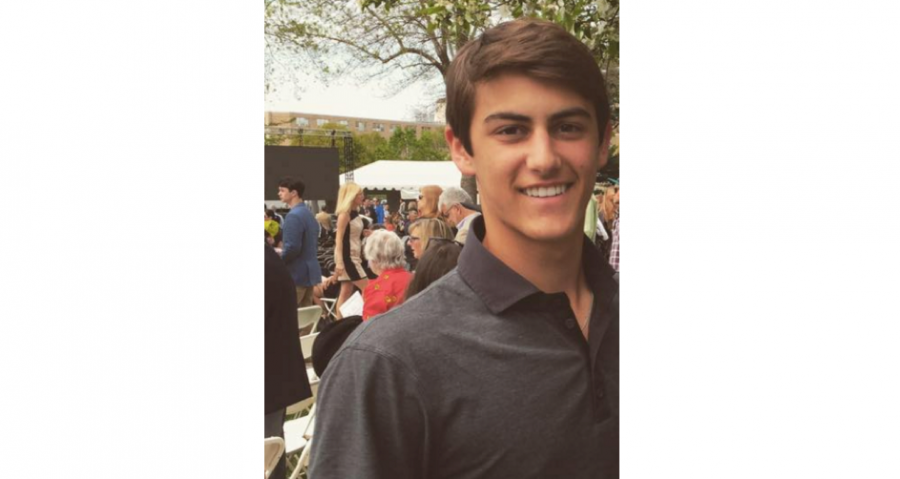 Over a year after the tragic death of McCrae Williams, several Lafayette students and former students are facing a wrongful death civil lawsuit from his parents over the events that transpired before his passing.

McCrae was a freshman lacrosse player who died of a head injury after just two weeks on campus on Sept. 11, 2017. He had been drinking alcohol at a party the day he sustained his injuries, but the toxicology report found no alcohol in his system at the time of his death.

The complaint from the December lawsuit alleges that the defendants behaved negligently in trying to help McCrae after he suffered a fall while Hannigan was present in the room that McCrae and Meyjes shared.

Northampton County District Attorney John Morganelli presented a timeline of events leading up to McCrae’s death at a press conference shortly after McCrae’s passing in September 2017: those who were with McCrae did not seek medical care for him, but instead “JanSported” him by propping him up with a backpack so that he would not choke on his own vomit. They periodically checked on him for about a day before calling for help.

Morganelli did not name the students involved in his original description of events, and no criminal charges were filed as a result of the incident. He told the Morning Call that the threshold for civil lawsuits would be lower than the reasonable doubt standard of a criminal case.

According to the complaint, filed by the attorney representing McCrae’s parents, McCarthy, McAvoy and Dehon knowingly provided alcohol to McCrae and other underage people at a party hosted by the men’s lacrosse team at “Boneyard,” located at 124-126 Cattell St.

Joseph Walsh, the attorney representing defendant Kieltyka wrote in an email that the civil case is still “in its early stages.” Michael Budner, attorney with one of the law firms representing the Williams family, described the case as being “in its infancy.” They declined to comment on how long they expect the case to go.

Mark M. Lee, attorney for Chris Stach ’21, filed for a removal on Jan. 3, which moved the case from state court to federal court jurisdiction. The notice of removal states that only McAvoy has been formally served with the complaint, and thus, out of the defendants, only his consent, which he gave, was needed to move the case to federal court. Lee did not respond in time for comment in time for print.

In the court filing, Lee wrote that due to “complete diversity of parties” and the “amount in controversy exceed[ing] $75,000,” the case belongs in federal court. “Complete diversity” refers to the fact that the defendants and plaintiffs reside in several different states. The Williams family lives in Massachusetts, while the defendants hail from “Connecticut, Florida, Pennsylvania, New Jersey, New York and Maryland,” according to the notice of removal filed by Lee.

Four counts are named in the complaint. The first is an allegation of negligence on the part of McCarthy, Meyjes, McAvoy and Dehon. Next is one of negligence on the part of Meyjes, Floyd-Jones, Tocco, Kieltyka, Stach, Natoli and Hannigan. Third is a count of wrongful death naming all defendants. The fourth count, too, names all defendants, and is a survival action, through which the family can claim “the benefits of the Survival Act on behalf of McCrae Williams’ estate,” according to the complaint.

“[S]urvival laws allow the estate to be awarded damages that the decedent could have recovered if he or she had not died,” according to AllLaw.com.

The Williams family is seeking “separate sums in excess of” $50,000 from each defendant named in each count, which Lee noted in a court document exceeds the “$75,000 amount-in-controversy requirement,” which must be met in order for a federal district court to have jurisdiction, according to the Legal Information Institute.

All of the defendants either did not respond for comment in time for print or declined to comment.

McCrae’s parents, Diane and Christopher, also served McCarthy and Meyjes in with a writ of summons in August 2018. Budner, an attorney for the Williams family, declined to comment on either case or why the previous legal action was filed against McCarthy and Meyjes. The case is still listed as “open” on the Northampton County Court Docket.