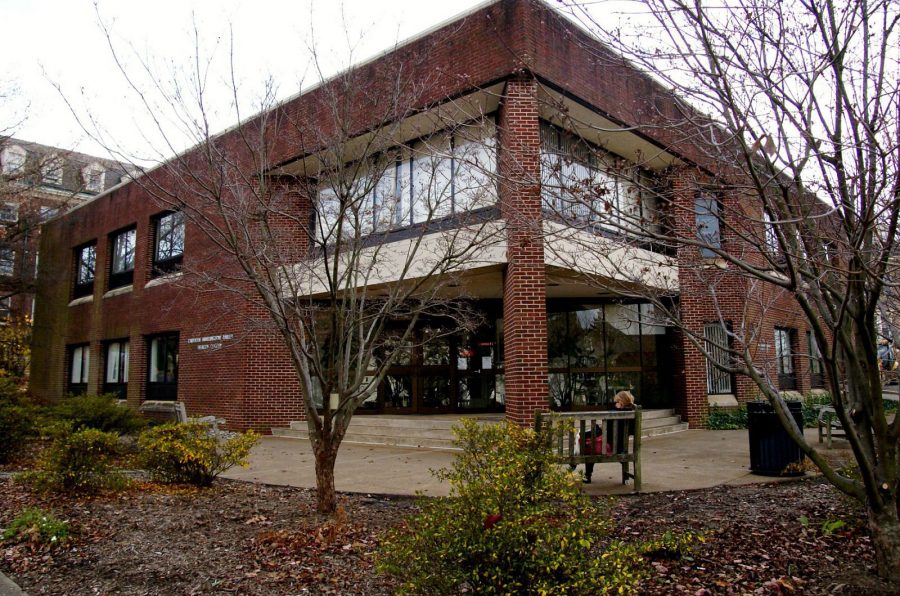 Doctor Jeffrey Goldstein said the highly contagious stomach bug spreading around the college is likely to be norovirus. Resident Advisors on campus have reported 103 cases of students having contracted the illness as of Wednesday evening, according to Goldstein, Director of Health Services.

Although stool tests performed on those who are ill haven’t confirmed the diagnosis to be norovirus, Goldstein said this is “probably what it is.” Goldstein first notified the campus community about the virus in a campus-wide email sent Monday at 2:40 p.m.

The last time an outbreak of norovirus hit campus was in March 2016, when two days of classes were canceled as a result. According to Goldstein, the number of students being affected by the virus is beginning to look similar to the numbers from the 2016 outbreak.

There have also been 30 cases of the stomach virus reported from the athletic department since the week before all students arrived on campus, Goldstein added. Reports from Resident Advisors, athletics, and Bailey total 185, but Goldstein said there may be overlap among these reports, if for example, a student both went to Bailey and reported their illness to their RA.

While Goldstein said that the discussion of the school closing “hasn’t happened yet,” he believes certain social gatherings will be cancelled if the virus continues spreading rapidly.

Although there is an increases in number of cases of the virus each day, Goldstein said the symptoms of this virus seem to be “slightly less severe” than those of the 2016 bug.

Symptoms of norovirus, according to the Center for Disease Control, include diarrhea, nausea, vomiting and stomach pain. The stomach virus may also cause severe dehydration, and intravenous fluids (IV fluids) are in some cases necessary to replace one’s fluids, according to the CDC.

In an email from Dean of Advising Dr. Erica D’Agostino on Wednesday at 5:26 p.m., D’Agostino explained that the need to obtain a Dean’s Excuse has been suspended temporarily as a result of the virus.