Powell to the People: Letting Lively live? I think not 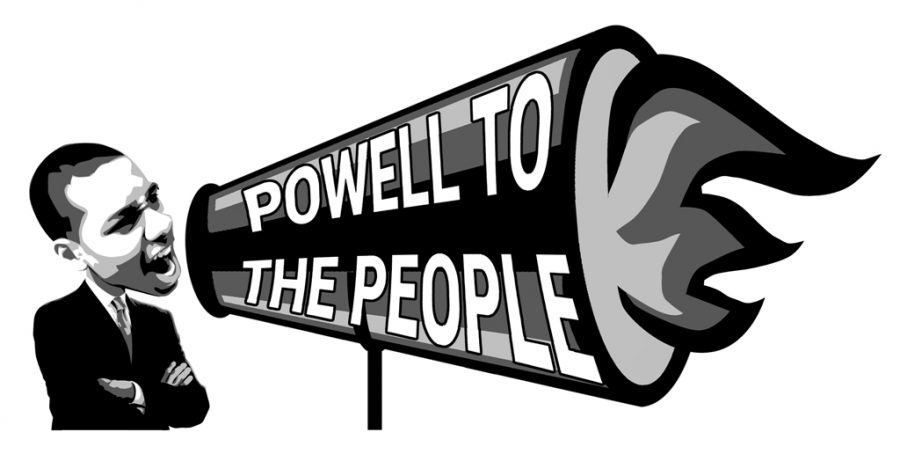 Anti-LGBTQ pastor Scott Lively has done it again. He has made yet another brilliant deduction in regards to the gay community.

Through intense reasoning, he has come to the conclusion that gay people are causing the conflict in Ukraine. For those of you who don’t know, this genius has been spewing out drivel like this as far back as 2007.

His other bright ideas include how “homosexuals are the true inventors of Nazism” which he expresses in his book The Pink Swastika, and how America is “plummeting into a death spiral of moral and ethical degeneracy.”

He is also known for promoting anti-gay legislation in Uganda and establishing hate groups in Latvia. I’m surprised that they allow this guy to leave the country. Anyone this stupid is an obvious flight risk.

How did he even get his law degree? A good portion of the LSAT is logic and analytical reasoning, both of which, he clearly doesn’t have.

This guy thinks that the Russians have surpassed and replaced America as the innovators and leaders of civil rights. People like this should not even be permitted to live in the U.S..

As soon as they “come out” as the lunatics and hate mongers that they are, they should be deported.

To the ocean. Dropped straight into the Atlantic. Actually, I take that back, someone like Pastor Lively may cause stomach ulcers to any poor shark with the misfortune of ingesting him. Between the glue he uses to keep his hair in place, and the crap that comes out of his mouth, he’s basically the equivalent to living, breathing pollution. I’m pretty sure he’s the cause of global warming.

At this point in time, I would like to thank all the women who have chosen not to procreate with this hazardous substance or others like him. You’ve done the world a great service.