The ethics of anonymous internet use 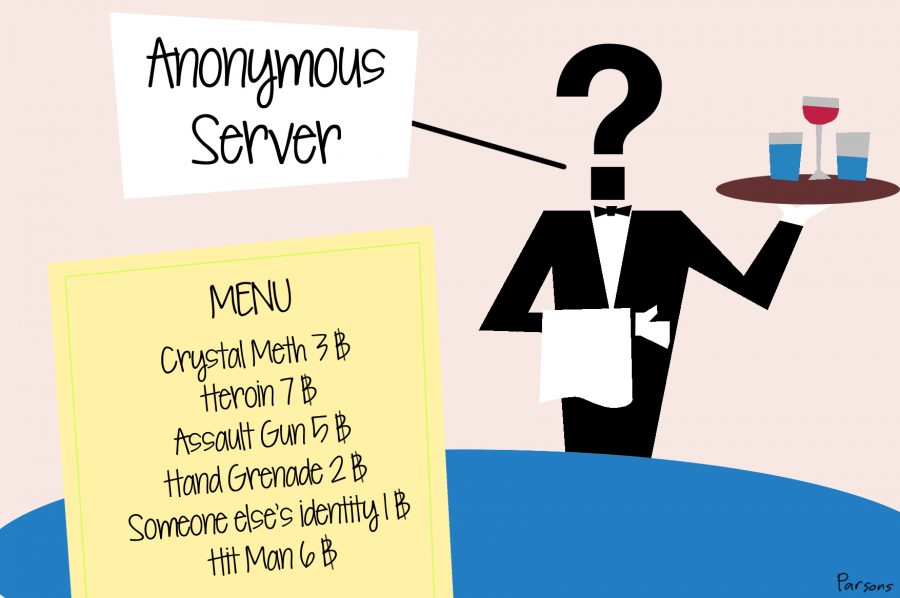 Lafayette employee Christopher Nadovich’s company JTAN was recently under investigation for its association with Silk Road. The partnership was legal under U.S. law.

But was it ethical?

JTAN never asks their clients for identification and accepts Bitcoin as payment in order to preserve anonymity. A common thought is “if you have nothing to hide, then you have nothing to fear.” So it seems to be no surprise that Silk Road, an illegal marketplace for drugs and stolen credit cards, decided to utilize JTAN’s servers to back up their transactions. However, maintaining websites anonymously has moral implications that we can find to be beneficial, such as protecting freedom of speech under oppressive governments or providing a place for whistleblowers to safely expose injustices.

There are many components required to browse and host websites anonymously. Private browsing is made possible through applications like TOR, and the infamous Bitcoin is a means of conducting financial transactions anonymously.

Nadovich’s company offers another element for using the Internet anonymously. JTAN says they “provide tools for law-abiding people to go about their lives on the net without being logged and tagged.” While this is true, they also provide the same tool for criminals, which is where it enters a morally gray area.

Because the Internet is intangible, complicated, and relatively new, the ethics that surround it are still fuzzy. Simplify anonymous server hosting by considering it using tangible concepts we know well.

JTAN describes their services as tools, for use by “good people [who] have a right to protect their privacy.” So, let’s consider a server to be a shovel. A storeowner sells a shovel, assuming the buyer intends to use it for digging. The store owner does not ask for identification before the sale and is not expected to follow up with the customer. However, a shovel could be used as a murder weapon. Is the store owner at fault for providing the murderer with a weapon? Was it irresponsible to not run a background check? Most people would not believe the storeowner acted immorally, since a shovel is not primarily used for violent purposes.

But what if the storeowner sold guns instead? Most people would now believe the store owner is acting immorally by not running background checks. What’s the difference between a gun and a shovel? Both have legitimate and illegitimate uses.

In both cases, most of the culpability falls upon the criminal for choosing to commit murder.

Now let’s think about a server like an office building for rent. The landlord is not responsible for keeping close watch on the activities taking place within the space. If criminals choose to use the building to operate a human trafficking ring without the knowledge of the landlord, they alone are guilty. How about if the landlord advertises their building as a space for rent in which he will not ask the tenets for their names, promises to never check in, and accepts cash payment? Now it’s starting to sound suspicious. No one would be surprised that criminals decided to take advantage of the location’s secretive properties. On the other hand, a building used as a shelter for abused partners would need the same confidentiality in order to prevent an abuser from finding their victims.

The morality of anonymous server hosting ultimately depends on how you think of servers. Debate should be fostered as to whether servers are to be thought of as guns, shovels, or office buildings.

But even after the debate, it will be difficult to discern the fine line between right and wrong.