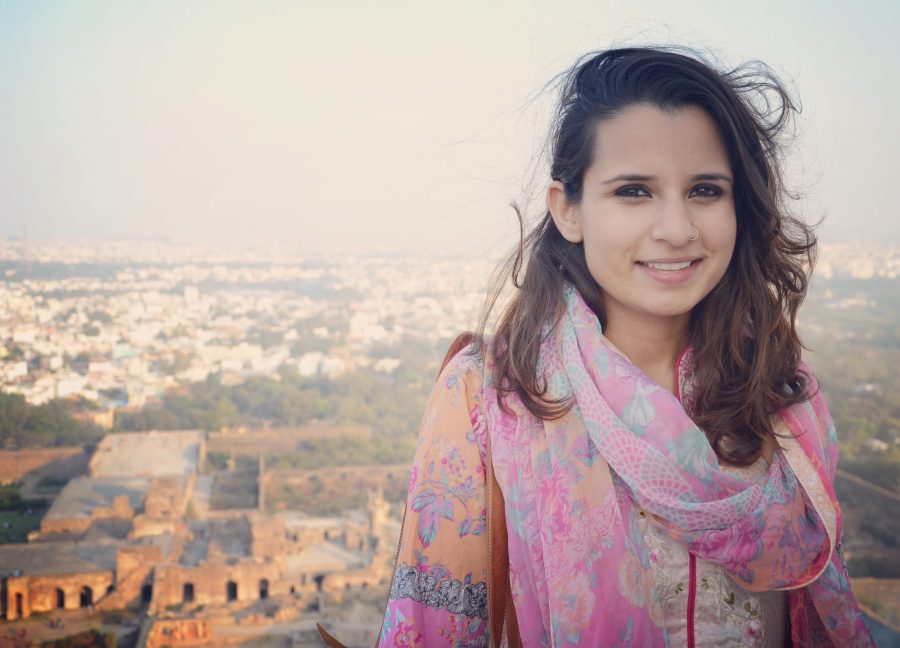 History professor Hafsa Kanjwal recently published an op-ed in The Washington Post. The article, “As India beats its war drums over Pulwama, its occupation of Kashmir is being ignored,” was spurred by a recent bombing by a Kashmiri man of a convoy of 45 Indian soldiers. The bombing marks the heaviest loss in the region of Kashmir by India since 1988, the article says.

Kanjwal came to Lafayette as an assistant professor of history in the fall of 2017. In her research, Kanjwal studies Kashmir, and is writing her doctoral thesis about the region. She received her doctorate in history and women’s studies from the University of Michigan in 2017 after graduating from Georgetown University’s School of Foreign Service with a degree in regional studies of the Muslim world. According to her website, Kanjwal’s other areas of research include South Asia, Islam, women’s and gender studies and Islam in America.

Kashmir is a region located between Pakistan and India and is well-known for its contentious history revolving around a territorial disagreement between India and Pakistan. According to Kanjwal, “Pakistan controls one third of the state and India controls two thirds of the state and China also has a small part” in the status quo.

This stems from events in 1947, Kanjwal said.

“Kashmir was a princely state that was majority Muslim but it had a Hindu ruler, and, according to the logic of Partition, it probably should have gone to Pakistan because it was Muslim majority. But through a series of events, the ruler signed a treaty of succession with India, and then the two countries went to war (India and Pakistan) and the state was divided,” she said.

Kanjwal even noted that the “line of control actually has divided villages and family members who have not been able to see each other.”

With the article, Kanjwal said she “was trying to make sure that people understood that attacks like these don’t happen in a vacuum and that there’s a larger context that often gets missed.”

“It seemed the voices and narratives of the Kashmiris themselves were completely erased in this discussion,” she added. “It was frustrating that Kashmir only makes the news when something like an attack happens and it becomes an issue of India versus Pakistan whereas everyday it is kind of a state of war in Kashmir as it is.”

Kanjwal concluded her article by saying “the time has come for an honest conversation about the root causes of the ‘problem of Kashmir’: the Indian occupation and the historical denial of Kashmiri self-destruction.”

Kanjwal said that, while many in India disagree with the use of the word occupy, the fact is that the Kashmiri people do consider themselves to be under occupation. For her, this raises the question as to who determines what constitutes “occupation,” those who feel occupied and oppressed, or the purported oppressors.