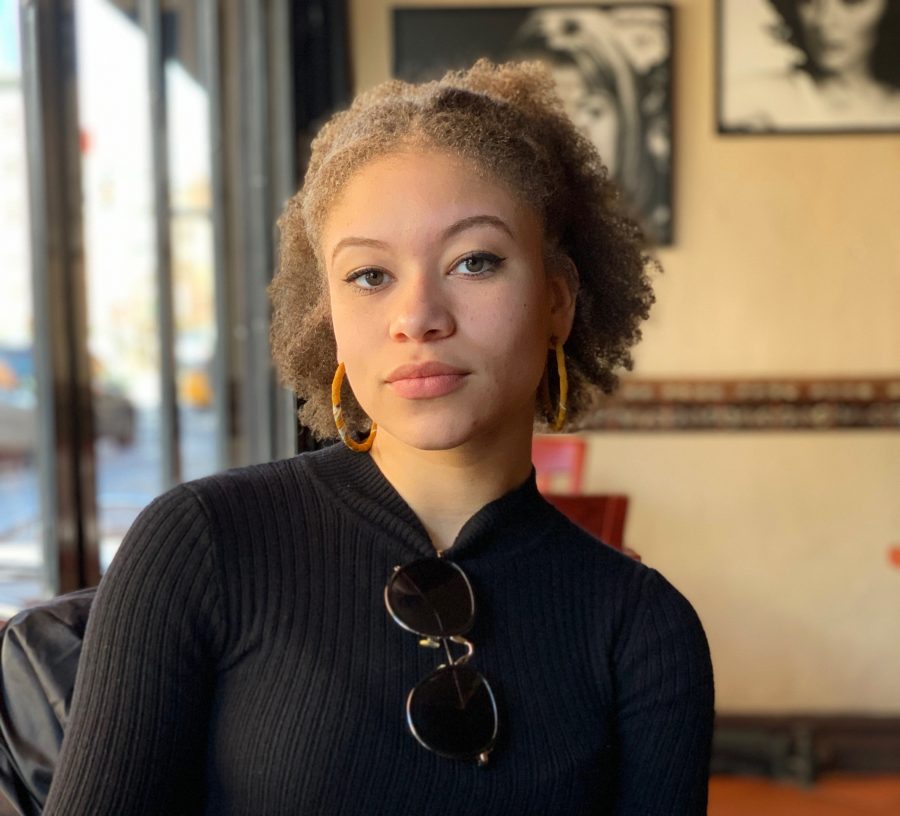 Student government president-elect Fraynette Familia ’20 almost didn’t end up at Lafayette. On her way home from a visit at Dickinson College, she and her family decided to stop at Lafayette along the way for a self-guided tour.

Walking into Farinon, she ran into some students of color, now seniors, who spoke her family’s first language of Spanish. Her father, who doesn’t speak English, was able to be included and chat with the students, which he hadn’t been able to do elsewhere.

“Immediately my family felt more involved here,” Familia said of her first visit. That day sparked a last-minute change of heart and “a gut feeling” that sent Familia to Lafayette rather than Dickinson.

Familia, who comes from a Dominican family of immigrants, said her heritage was very present in her Bronx, N.Y. household. A government and law major, Familia said that her family members are often passionate about and immersed in politics, both in the Dominican Republic and in the United States.

“My aunt was the senior advisor and deputy director for the attorney general of New York for 15 years, from when he was senator to attorney general,” Familia said. “[My aunt] would always take me to her job and take me to see her other friends who [were] in the New York politics circle. Through that, and her constant conversations about it, she sort of encouraged me to follow in her footsteps in a way.”

Now approaching the end of her junior year at Lafayette, during which she served as Director of student government’s Equity and Inclusion committee, Familia was elected on Monday as student government president for the 2019-2020 school year. With “just over 50 percent” of the student body turning out, according to current president Connor Burwell ’19, Familia came away with just under 62 percent of the vote.

The position of president, she said, will provide her opportunities to further carry out and put in practice what drew her to her major in government and law: “being an advocate, being able to study the structure of government, [and] the way we have it structured here [at Lafayette].”

Something she emphasized in her campaign platform was “knowing the beast” that is government and its structure, and then figuring out ways to work with it and through it to help one’s cause.

“With institutions of higher education, they seem so stable but they’re actually flexible and changing constantly,” she said. “It’s interesting to be a part of that…flexibility, especially through student government.”

“Once you’re on the inside looking out, you have so many more answers and so much more insight that you didn’t have before that’s let you [better] understand why things are the way they are,” she said. “Not to say that [things] are right, but it helps you understand” how they came to be.