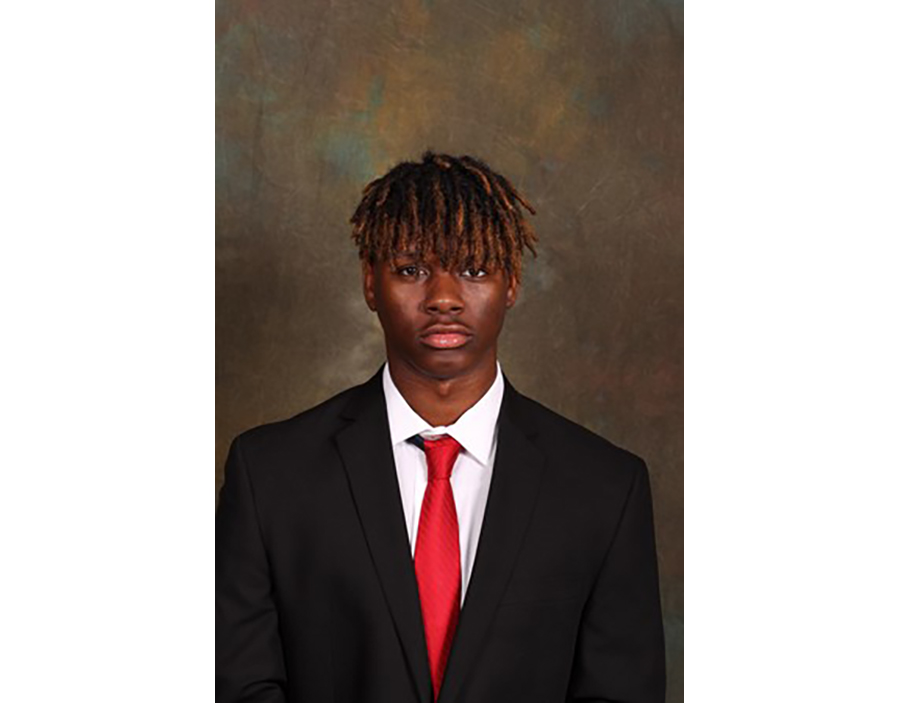 Lafayette’s athletic teams have had trouble finding success in recent years. Seventy-four percent of Lafayette students come from the top 20% of incomes in the U.S., according to the New York Times.

These facts may seem unrelated, but they contributed to freshman two-sport athlete and school record holder Tim Payne’s decision to seek to transfer from the college.

Payne said he takes issue with the culture of Lafayette students. “I don’t have [a high maintenance or entitled] lifestyle. I grew up in Newport News, Va., where a lot of people get killed every day, so it’s just different.”

Payne also found a dissatisfaction with the athletic program’s lack of a winning culture.

“There’s not really a winning culture [at Lafayette],” Payne said, adding that the enthusiasm for the Lehigh rivalry is contrasted with what he sees as a lack of focus on other games of the season.

While he enjoyed his visit to Lafayette before starting as a student-athlete, Payne said his considerations for a possible transfer started early.

“It was a combination of things,” he said. Payne’s experience on campus made him “not want to play football anymore.”

“It enriched my depressive thoughts. I was going through the motions last semester,” he added.

Payne has entered the NCAA transfer portal and has received several offers, including a few from Division-I schools. After missing nearly every game of the football season, he broke Lafayette’s 40-year-old school record in the 110-meter hurdles two weeks ago.

“We have a record book in the locker room,” Payne said. “I looked at all the records and thought, ‘I could definitely get those.’”

“I wasn’t worried about breaking the record,” he added. “I was just getting my feet wet a bit…second meet I got close, then the next week I finally broke it.”

In the rest of the track season, his goal will be to break the school record in the 400-meter run, a mark he has come close to reaching before.

People at Lafayette have tried to get Payne to rethink his decision, he said, but he’s only opened up to his mom and a few friends from home about it.

Payne will look for a business and finance major in his transfer considerations, which he’s been looking for from the start, as well as a place where he can fit in better with the culture.

“Gotta be able to fit in with people,” he said. “I wanna be able to just chill with anybody. I can’t do that here. I’ll make sure my relationship with coaches is one of the best. That’s what I had in high school. My coaches really loved me. It was a mutual friendship.”

Payne said he will miss Upper’s breakfast the most after leaving the college, but not much else.

“I’m gonna miss Upper,” he said. “Breakfast. Honestly, it’s some of the best breakfasts I’ve had.”