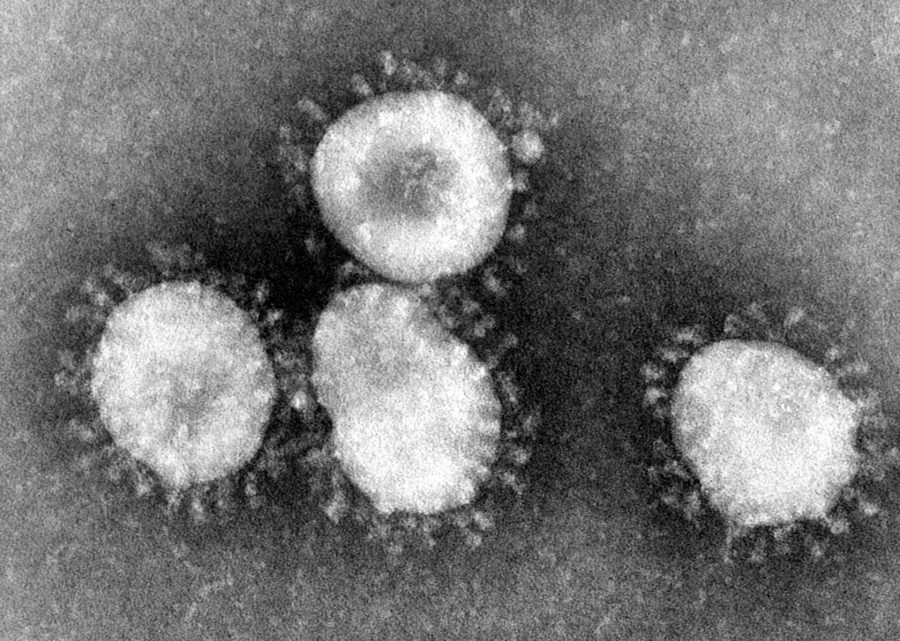 A student who was being held for testing for the coronavirus was released this week after the test came up negative, according to a campus wide email sent out Tuesday. Director of Health Services Jeffrey Goldstein wrote in the email that the student is in “good condition.”

The student, who was traveling from China back to campus, was allowed to “resume normal activities on campus” following the negative result. Had the test been positive, Goldstein told the Lafayette that the student would have been placed in an “isolation room” in an off-campus facility owned by the college, where their meals and other needs would be provided to them by the college until they became non-infectious.

Goldstein commended the student for “seeking medical attention immediately” after the prodromes developed.

“It was obvious to me from our encounters at the Health Center that the student’s primary concern in seeking care was for the health and safety of our community,” he said. “I have found this to be the case with all of our international students from China and we should all be grateful for their efforts during this challenging period.”

He added that additional tests were still pending, and that the college health center is continuing to work closely with the Pennsylvania Department of Health in the event of any “discordant” test results.

The number of deaths from the coronavirus surpassed 1,100 on Wednesday, more than double the number from when the student was first admitted. Over 45,000 people have been infected by the disease, with most of the cases in China, according to CNN.

Despite the number of infections, the Washington Post reported Wednesday that the rate of infection has been decreasing.

Amidst this health scare, Goldstein urged students to continue taking precautions to “minimize the risk of all contagious infectious diseases on campus,” including washing hands, cleaning surfaces, avoiding hand contact with eyes, nose, and mouth, and staying out of class when sick.