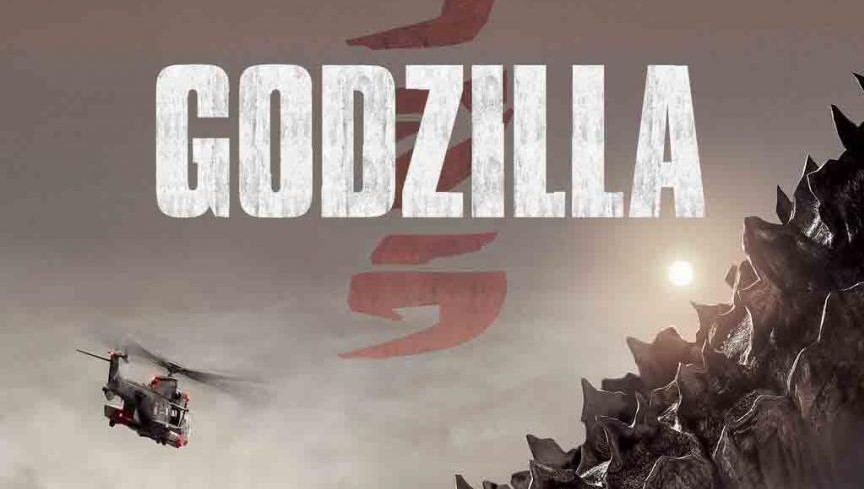 Must/should see: Guardians of the Galaxy, Godzilla, Dawn of the Planet of the Apes, Hercules

All of my hate/not worth your time: Transformers 4, TMNT, Expendables 3, Sin City: A Dame to Kill For

This was a great summer for blockbusters, with some of the greatest that we have seen in years and few duds. However, who has time to make it to the theater to see all the great offerings Hollywood sends our way? Have no fear, The Lafayette is here with the biggest blockbusters you should catch up on and a few that you are better off not seeing.

Blockbuster: Guardians of the Galaxy

One of, if not the best movie produced by Marvel Studios to date, this sci-fi epic combines humor and tight action with spectacular effects and a series of very solid performances. Of note are Dave Bautista as Drax the Destroyer, easily the funniest character in the film, and Vin Diesel as Groot, a CGI plant-creature. Shockingly, as with The Iron Giant, Vin Diesel is at his best when he is voice acting a role that has very few lines! Chris Pratt plays an excellent protagonist in Peter Quill A.K.A. Star Lord. This is a must-see for any film-going fan! Score – 91/100 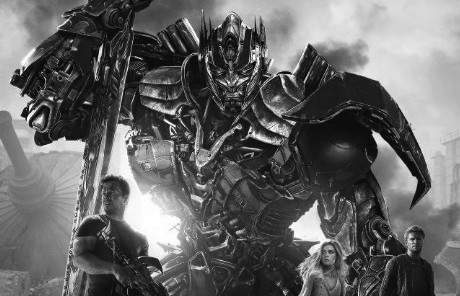 Why do filmgoers continue to make Michael Bay the king of Hollywood? The highest grossing movie of the year is also actually one of the better films in the franchise, with a surprisingly self-aware sense of humor. At times, it really feels like Michael Bay is laughing at the same jokes that his critics make. The fight scenes, as always for these kinds of movies, are the real draw here, and they are excellently choreographed. The camerawork seems to have honestly improved for the more intense sequences, and the acting is surprisingly solid. Still many miles from good, but Mark Wahlberg is shockingly tolerable, though that may be relief at the notable absence of Shia LeBouf. However, Bay is still Bay, and this movie suffers from a nonsensical story, wonky pacing, and overall low quality. Score – 50/100

Blockbusters: Godzilla & Dawn of the Planet of the Apes

I chose to lump these films together because they have similar strengths and weaknesses. Though both focus a little too much on the humans, the latest iteration of the Godzilla and Planet of the Apes franchises are both among the better ones. A cool monster and amazing settings really cover for bland acting and hit-or-miss cinematography in Godzilla, whereas amazing CG and an emotional and surprisingly deep story on the end of the Apes really helps cover for the very dull and uninspired story for the human counterparts. The scenes with the titular creatures in both films are shining examples of what CG can bring to the table for filmmakers, and the raw charisma of Godzilla and Caesar make up for the lack of charisma shown by the human leads Jason Clarke and Aaron Taylor-Johnson. Dawn really edges out Godzilla due to attention to detail, as the apes actually communicate using a mixture of American and Chimp sign language, which is really spectacular to see. Godzilla Score: 80/100 Dawn of the Planet of the Apes Score: 84/100

You don’t have to see TMNT. Michael Bay’s second worst movie by far, which is really saying something. Score: 36/100.