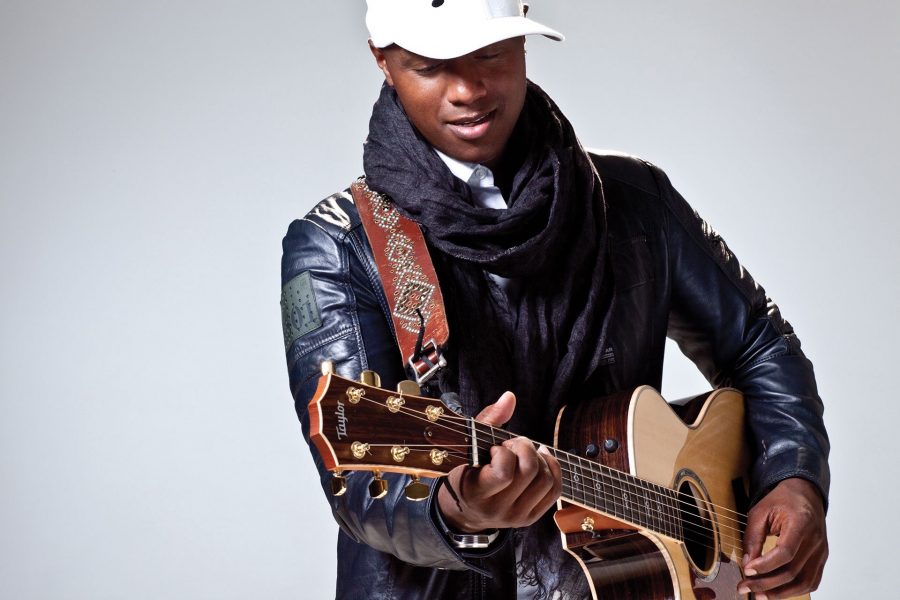 In a virtual coffeehouse concert concert held over Zoom Wednesday night, students gathered remotely to listen to Javier Colon perform a number of both original and cover songs.

Although it was probably quite different from any concert venue he has performed in, Colon consistently interacted with his audience by thanking individuals by name, accepting audience requests for songs and even fielding questions about gold and his Hydro Flask.

Colon is no stranger to performing for audiences at their homes. In April 2011, he became a contestant on the NBC reality singing competition “The Voice.” His blind audition, a cover of Cyndi Lauper’s “Time After Time,” caught the attention of all four coaches on the show, who all turned their chairs. Colon went on to become a crowd favorite and eventually won the first season of “The Voice”, receiving $100,000 in cash and a recording contract with Universal Republic. Since then, he has released two albums.

The singer kicked off his virtual concert on Wednesday evening with an emotional rendition of Adele’s “Hello,” showing off his piano skills and vocal range. The evening was filled with similar impassioned piano and guitar ballads. He performed some of the songs that made fans fall in love with him on “The Voice,” including Ben E. King’s “Stand By Me,” Cyndi Lauper’s “Time After Time,” and Fleetwood Mac’s “Landslide,” which he performed in the finale episode with Stevie Nicks.

“I can’t not give you ‘Landslide,’” Colon said when he noticed the song had received second place in an audience poll deciding what he should sing next. “It only lost by one vote! I’ll give you some ‘Landslide’ too.”

Colon also gave an impromptu performance of his original song “If I Never Get to Heaven” and Sade’s “By Your Side” after it was requested by an audience member familiar with his mashup of the two. Other songs performed included original compositions like “Gravity” and “When,” along with more covers including James Arthur’s arrangement of “Wrecking Ball” (originally performed by Miley Cyrus), Gavin DeGraw’s “Soldier,” and a heartfelt rendition of The Beatles’ “Let it Be.”

“We’re in crazy times right now,” commented Colon before he launched into his performance of “Let it Be.” “This song… It will always be one of those songs that can really move folks.”